The Earth’s rotation is slowing down 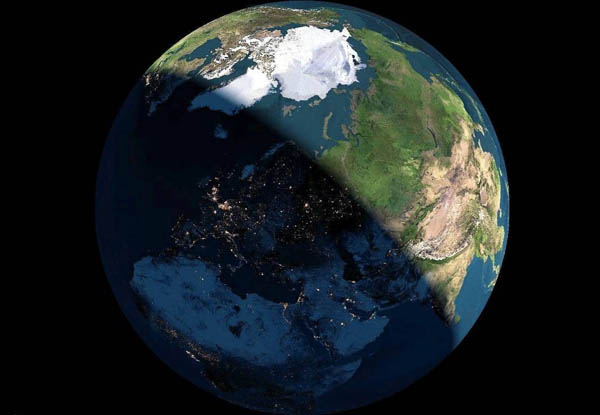 Estimating the length of a day in the last 3000 years, astronomers have shown that, for a century they lengthened by 2 milliseconds.

Leslie Morrison (Leslie Morrison) and his colleagues at the British Durham University and the Naval astronomical Yearbook has collected and compiled a vast array of historical data on the rotation of the Earth starting in 780 BC and until 2015 In the article, which is published by the journal Proceedings of the Royal Society A, they note that accurate measurement of the length of the day began with the introduction of International atomic time in 1962, and before that they relied on data from astronomy, archeology, Geophysics and just historical evidence.

Theoretical calculations of time past lunar and solar eclipses were compared with the annalistic Chronicles of the ancient Chinese, Babylonian, Greek, Egyptian, medieval… This painstaking work revealed that over the past millennia, the exact timing of the Eclipse a little at odds with the calculated, indicating that within a century the day was lengthened by about 2 MS.

The slow rotation is faster than if it were caused by only one internal friction occurring under the action of tidal forces and the moon. According to scientists, the additional contribution it makes to global redistribution of mass, ongoing since the last ice age, including the melting of polar ice and sea level change. A certain influence on the rotation can have a complex, poorly understood electromagnetic interaction between the core and mantle of the planet, and earthquakes.