The emergence of tuberculosis associated with the development of the fire 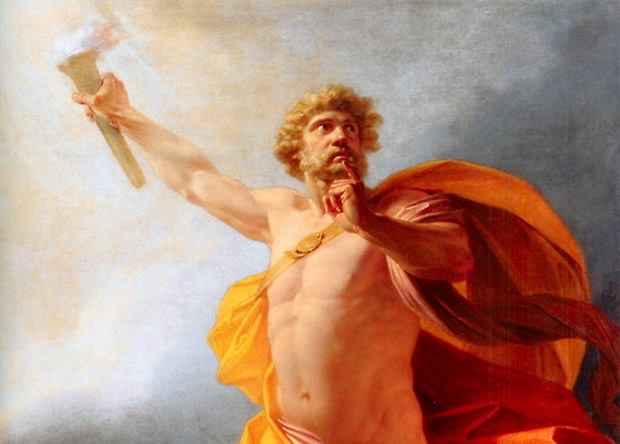 Australian scientists put forward the hypothesis that tuberculosis was the infectious to humans and received epidemic spread due to the outbreak of the systematic use of fire by ancient people. Their findings the researchers published in the journal Proceedings of the National Academy of Sciences.

As proof of his hypothesis, the staff of the Universities of New South Wales and Monash gave some arguments based on the data of evolutionary genetics, epidemiology and paleoanthropology.

First, existing studies give conflicting assessments of the appearance of the nearest common ancestor of M. tuberculosis in the human population: approximately 6,000 to 70,000 years ago. Scientists have suggested that this happened much earlier, in favor of said detection of the pathogen in the remains of the ancient inhabitants of America, and also the fact that mycobacterial infections of animals are descended from human strains and not Vice versa.

Secondly, to the natural micro-organism has become endemic human pathogen, it is necessary to undergo a series of evolutionary transformations. It needs to acquire the ability to infect humans, transmitted between them, and to secure the presence of the epidemic (i.e. the number of people likely to get infected from one sick person, should correspond to the size of the community). For malevolently natural mycobacteria conditions for this can only arise in the formation of sufficiently large and stable human communities, helped start a massive controlled use of fire (according to current estimates, it has mastered the Heidelberg man about 300-400 thousand years ago).

In particular, the harnessing of fire has greatly stimulated social interaction: they could continue in the dark, have been associated with centralized manufacturing and harvesting food on a fire and maintain combustion. According to a hypothesis of scientists, such close contact was conducive to the transmission of mycobacteria and their selection. An additional factor was the inhalation of smoke particles in poorly ventilated caves and other shelters, which irritates the mucous membranes of the respiratory tract and increases their susceptibility to the pathogen.

In addition, the development of fire and related social changes have expanded the geographical spread of people and giving them access to new sources of food. This greatly increased the likelihood of contact with the natural strains of high pathogenicity (probably living in the soil), which could be the ancestors of modern Mycobacterium tuberculosis.

To test their hypothesis, the scientists created a mathematical model based on the current understanding of the evolutionary origin of pathogens. According to this model, the cumulative probability of occurrence of tuberculosis after the development of the fire were several orders of magnitude higher than without it.

“If our hypothesis is correct, the use of fire will be a shining example of what new technologies are a double-edged sword. The use of fire greatly exceeds the associated harm, but the risks of technological innovation include the possibility of emergence of new infectious diseases,” write the authors.