The end of the pandemic: three scenarios from the epidemiologist 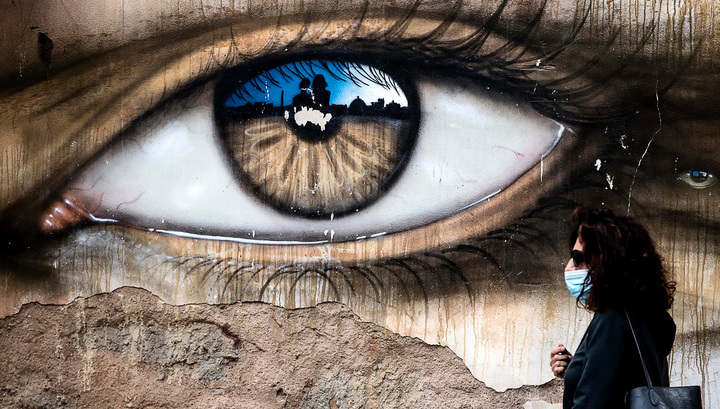 Three possible scenarios for ending the coronavirus epidemic were predicted by epidemiologist Sarah Kobe of the University of Chicago. The findings of the scientist are reported by Scientific American.

The first scenario is this: the virus mutates and becomes less dangerous. In support of her opinion, Kobe cited as an example the situation with the “Spanish woman” pandemic in 1918, when more than 50 million people died. Over time, this disease turned into a regular seasonal flu, the epidemiologist recalled.

According to the second scenario, the coronavirus will be defeated due to strict compliance with restrictive measures. So events developed during the outbreak of SARS caused by SARS-CoV coronavirus in 2002-2003. The scientist recalled that effective epidemiological control at that time did not allow the disease to spread widely, and the number of victims was relatively small.

A third possible scenario involves defeating the virus through the creation of a vaccine. In this regard, Sarah Kobe recalled the 2009 swine flu pandemic. Then the second wave of the disease was avoided, since a wide vaccination campaign was launched. As a result, swine flu, like Spaniard, has become a common seasonal disease.

According to the American epidemiologist, in order to defeat the current coronavirus that causes the COVID-19 disease, measures are necessary on the part of the state, people’s consciousness, and also scientific achievements.

“50 percent success in the fight against coronavirus depends on how effectively the authorities respond and how faithfully people comply with the restrictions. Science must give another 50 percent success,” says the scientist.