The English physicist has declared that aliens have committed suicide 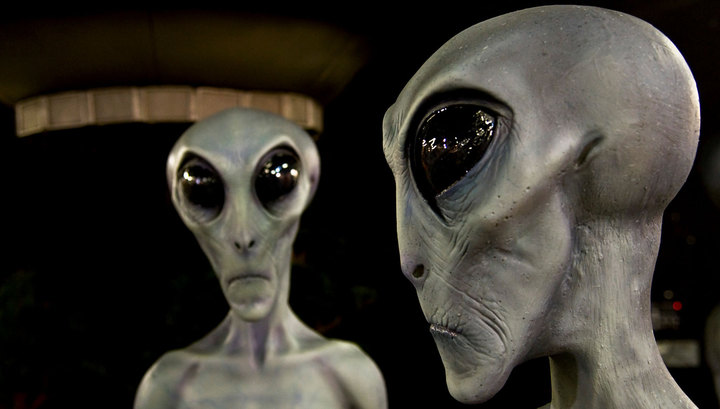 The famous British physicist Brian Cox has explained why the mankind still hasn’t met aliens. The matter is that any alien civilization which could reach Earth has already destroyed itself, the The Huffington Post newspaper reports.

According to Cox, any civilization reaches in the development a stage when technological progress goes quicker, than social and political institutes evolve. Thus, new technologies get out of the control of politicians.

The physicist has added that such danger can threaten our civilization too. He has urged modern public figures to think as scientists to constrain climate change and not to allow self-destruction of a terrestrial civilization.

Earlier other famous British physicist Stephen Hawking has declared that it is better for mankind to avoid contact with extraterrestrial civilizations not to endanger themselves.