The European Parliament has proposed to recognize robots “e-personalities” 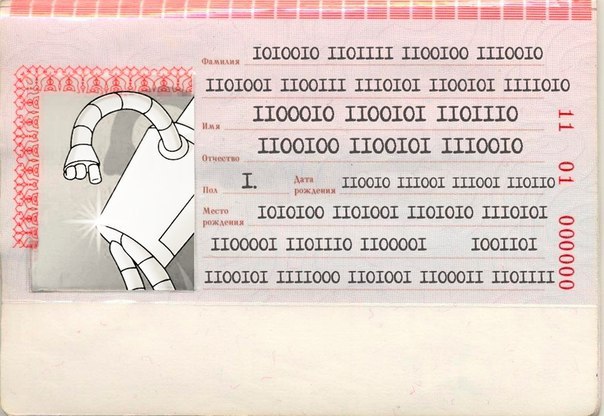 The European Parliament prepared a draft resolution according to which the robots are challenged to recognize “e-personalities”.

The document, drafted by the parliamentary Committee on legal Affairs calls on the Commission to take a decision on that, “at least the most complex and Autonomous robots could acquire the status of an electronic identity with specific rights and duties.”

The reason for such initiative was the accelerating increase in the number of robotic devices, their prevalence, scope, level of artificial intelligence and autonomy, raising fears of rising unemployment, social inequality and alienation among the people.

According to European parliamentarians, it requires a comprehensive review of legal regulation of robotics, from taxation to legal liability. If the European Commission agrees with these arguments, the owners of the robots will even have to pay them social insurance. It is also proposed to establish a register of “smart” Autonomous robots, which will provide them access to the funds covering their legal liability.

Disagreement with the initiative of the European Parliament have already expressed German engineering Association VDMA is one of the largest industrial associations in Europe, which includes more than 3,100 companies, including the largest manufacturer of Siemens automation and robotics company Kuka. According to VDMA, the proposals are too complex, and the time for their implementation has not yet occurred.

“The creation of legislation with electronic personalities is something that could happen in 50, but not 10 years. We think it’s a very bureaucratic approach, which paralyzes the development of robots,” said VDMA managing Director Patrick Schwarzkopf (Schwarzkopf Patrick). He added that legislative regulation of unmanned vehicles, in contrast, will need in the near future.

Earlier work in this area began by the Americans. In February 2016, the National control of highway traffic safety United States (NHTSA) is legally equated control system for an unmanned vehicle to a living driver.