The events of 2016 which did not find a scientific explanation 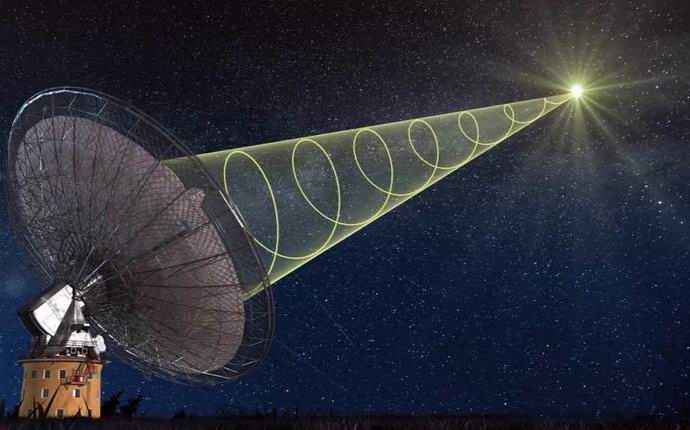 The strange, the surprising and still not explained events surprising scientists in 2016.

The strange signals from space

At the end of December Scientists from McGill’s (Canada) University recorded new strange radio signals from the Charioteer. Bystry radio signals (Fast radio bursts, FRB) — one of the most larger riddles of the modern astronomy. At first they were written off for inventory errors (once it turned out that for operation of telescopes the microwave in kitchen of observatory affected), but new signals cannot already attribute a terrestrial origin. A number of characteristics of FRB indicates that they come from very remote areas of Space. To overcome distance to Earth, the energy emission which generated radiowaves has to be the incredibly strong. One of working theories explains signals with flashes of neutron stars. However even among professional astrophysicists there are adherents of the version that radiowaves are sent by an extraterrestrial civilization.

Black holes can not submit to the common relativity theory 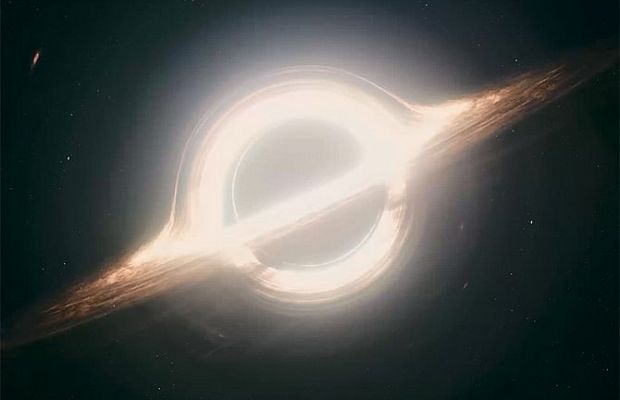 The analysis of data of observatory of LIGO forced scientists to doubt that the Einstein’s relativity theory is carried out under any conditions. Physicists found in indications of echo devices which can be explained with a stolkonoveniye of gravity waves on the horizons of events of the merging black holes. If “echo” — not statistical fluctuation, it can mean that the horizon of events of a black hole has the “wall” consisting of particles with such high energy that could not attract them to itself and absorb even terrible gravitation of a black hole.

Inexplicable hum of the earth in Canada

This year hunters Inuits in Canada noticed the strange underground hum which already scared away many trade animals. Inspections did not establish the possible reasons of emergence of a deaf sound in work of the local extracting and processing enterprises therefore its origin remains a riddle.

The living being consisting of one head 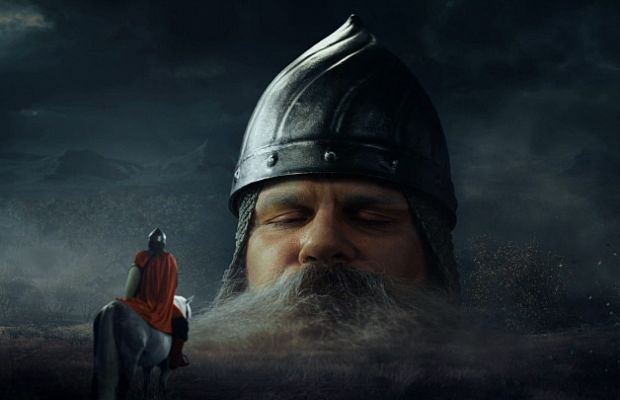 At the bottom of the Pacific Ocean scientists from Stanford found a larva of a worm at which at one of stages of development genes, in charge of body height of all parts of the body, except the head “are silent”. In the following stages these genes begin to work, but the larva spends some time without trunk.

Not explained hexagon storm on Saturn 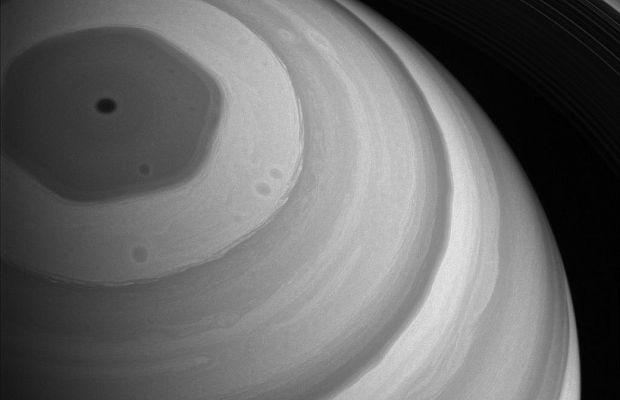 This year the NASA Cassini spacecraft sent to Earth new pictures of Gigansky hexarutting of Saturn — a 2000-kilometer hurricane on the North Pole of the planet which hexagon form experts still should explain. From terrestrial hurricanes it is distinguished by a form, the sizes and the rabietic speed four times exceeding the speed of winds in the similar atmospheric phenomena on our planet.

This year scientists had a new hobby: they tickle laboratory rats and mice to almost death and listen carefully giggling of rodents. But we include a tickling research in the list of the strange events in science for this year not only because it is amusing but because conclusions from a research were absolutely surprising. It appears, the tickling is an evolutionary mechanism which develops at social types (for example, people and rats) to give to separate individuals a reason and means to communicate just like that, not for the sake of resources or manifolding.

The American geneticists found in a genome of the modern Melanesians — inhabitants of islands in the Pacific Ocean — traces of DNA of the unknown which did not live up to now a type of people. From 2 to 5% of a genome islanders borrowed a hominid of which the science knows nothing from a mysterious look, scientists consider.