The evidence for the falsity of the Stanford experiment is found 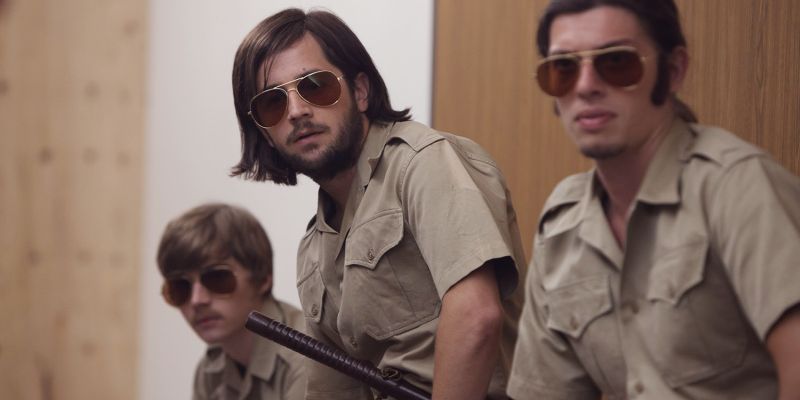 The researcher and writer Ben Blum came to the conclusion that the famous Stanford experiment is a hoax.

If you’re into psychology, you’ve probably heard about the Stanford prison experiment. In 1971, he was conducted by the American researcher Philip Zimbardo in the basement of the psychology department of Stanford University. The essence of the experiment was to study human behavior in conditions of limited freedom and the social role that was imposed on him.

The role of prisoners and guards was performed by volunteers. According to the generally accepted concept, they quickly got used to new images. During the experiment, there were dangerous conflict situations, and every third guard soon began to show sadistic inclinations.

After a relatively normal first day on the second day, there was a riot. The guards went to overtime work and without a team of scientists suppressed the resistance of prisoners, using, in particular, fire extinguishers. In order to avoid similar incidents, the guards began to sabotage the “criminals” among themselves. Soon the improvised prison became gloomy and dirty, and violence turned out to be part of everyday life.

All this (again, according to the official interpretation) led to the emergence of moral trauma in the prisoners, so that two of them had to be excluded from the project. Actually, the experiment was also completed ahead of schedule. Subsequently, the psychologists from all over the world have used their findings in their studies.

Now the American writer and scientist Ben Blum (Ben Blum) said that the whole experiment was a mockery. His publication drew attention to the newspaper Gazeta.ru. According to Blum, in the archives of Stanford University, he found records that referred to the “unnatural” behavior of prisoners.

Philip Zimbardo himself allegedly forced the guards to be cruel. But at the same time, the communication between the author of the exposing material and the former guards made it clear that they could not physically attack the prisoners physically: the guard was allowed only to pressure the person morally. And one of the guards said that he was pretending to be a sadist.

At least one of the slaves said that he was simulating “madness”. A prisoner named Korpi took this step because he wanted to “go home and continue preparing for the exams.” His view on the experiment is also interesting. “We knew that they (guards – Ed.) Did not touch us, they could not hit us. They were the same white students as us, so the situation was quite safe. Something like work, “he explained.