The evolution of ants lasted over 150 million years 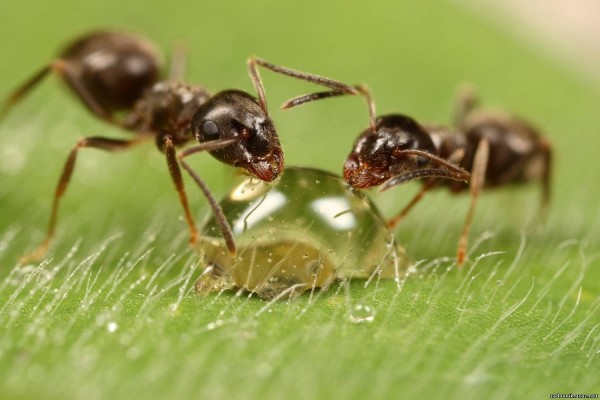 American scientists from the Institute of science and technology said that the evolution of ants lasted for over 150 million years.

According to experts, over the past 60 million years, the population of ants increased significantly, which allowed them to climb the food chain. At this stage of its development not only the ants are food for larger animals, but are representatives of the subspecies of the predatory insects that eat their own kind, as well as other similar species.

Staff from the Institute of science and technology in Virginia argue that the most contemporary collections of ants were born relatively recently. About two million years ago insects started to not only exist, but to gather in large colonies, thereby creating a secure and strong Union, aimed at protecting themselves from the encroachments of other fauna.

Experts also say that the population of ants of the family and the extension of the boundaries of its habitat in all continents of the Earth have not changed since the last Ice age. Even with a negative temperature readings these insects were able to survive and raise offspring, to continue the race. Now the temperature in the environment is a key factor for the formation of communities of ants.