The evolution of art in the Paleolithic

Primitive art is the art of the era before the invention of writing. The earliest examples of such art known to date back to the Paleolithic period (began about 2.5 million years ago): in particular, we are talking about applying images to different surfaces, such as bones and rocks. However, it is still unclear how the primitive people chose places for their application.

To fill the gap, scientists from the University of the Basque Country have studied the cave art that was discovered in nine caves on the Cantabrian coast. The authors have developed a method that allowed us to fully assess the visibility of images. So, they were able to evaluate the structure, method of applying samples, as well as the dependence of the choice of location availability of natural light.

The results showed that the characteristics of drawing images changed during the late Paleolithic (40-12 thousand years ago). In the early phase of primitive people often caused the image of the medium and large size in the main gallery of the cave. During the magdalenian culture (20-12 thousand years ago) increased the number of images is small or hidden halls of the caves, and their size decreased. 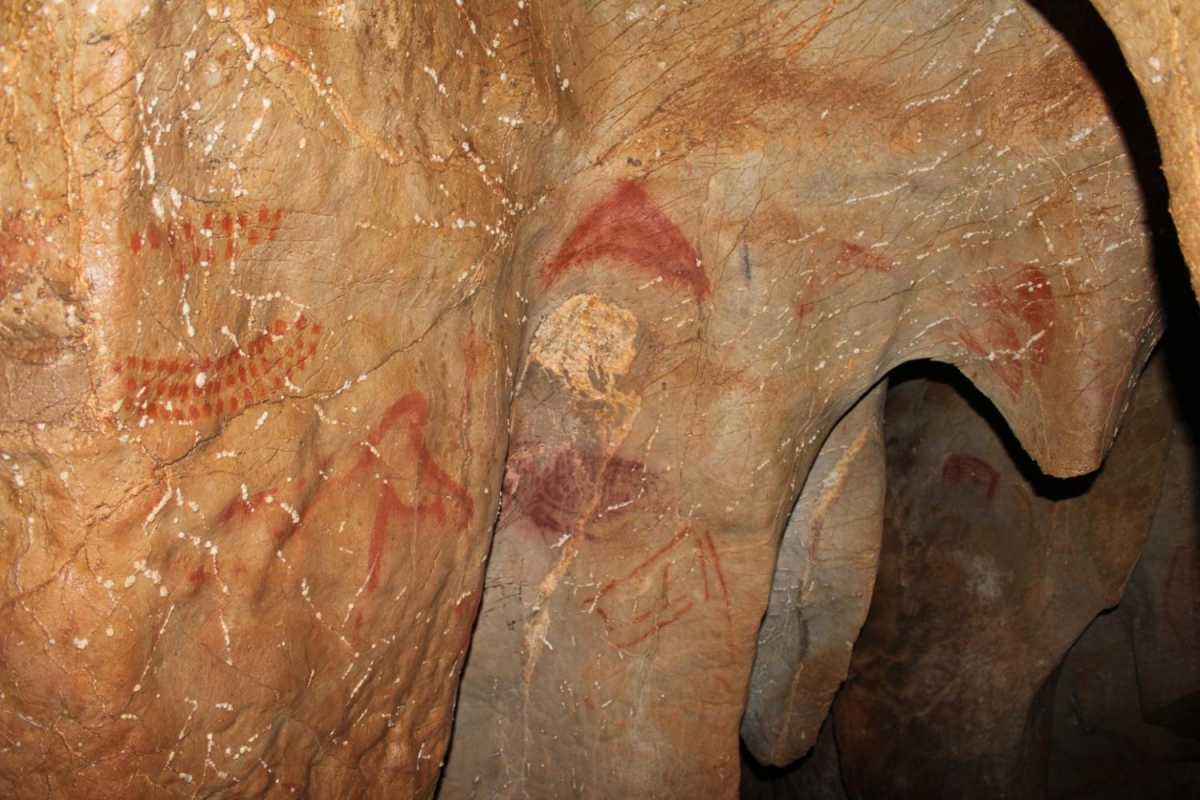 A sample of rock art in the cave of La Pasiega

In addition, madlensky culture more common techniques of printmaking. According to the authors, such changes could occur for different reasons. For example, in this period the art could acquire sacred status, so samples of paintings were moved to remote areas. On the other hand, art could become more difficult to perform or to another function.

Scientists say that this work is preliminary, as regards the samples in a small area. Larger studies may clarify the perception of art of primitive people, regardless of habitat. They also added that the method proposed in this publication can also be adapted to other types of art.