The existence of a second “brain” in humans has been proven 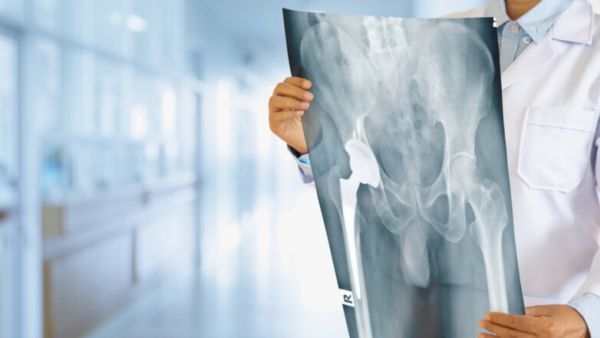 Sometimes a person makes an important decision guided not only by logic, but also by some kind of “premonition” or instinct. Scientists have found out which organ is responsible for such manifestations.

When people say that fear makes them sick, that everyone inside shrinks with excitement, and “butterflies in the stomach” soar from falling in love, they mean a certain sensation that is familiar to many. The “second brain”, the enteric nervous system, is responsible for this. In other words, it is a vast network of neurons associated with the gut.

This system is in constant communication with the brain through the vagus nerve. The abdomen contains 50-100 million nerve cells, much like the spinal cord. This is reported by Science Focus.

Dr. Emeran Meyer of the University of California, Los Angeles says that unusual feelings or sensations are recorded. Moreover, the brain “records” information about the state of the intestine in different situations. It works like a quick access library that helps evaluate new tasks based on intuition, rather than conscious and rational thinking, he says.

American scientists are working on a device that can track the signals of the enteric nervous system in real time. It can help treat many medical conditions, such as depression or Parkinson’s disease.