The existence of dark energy questioned 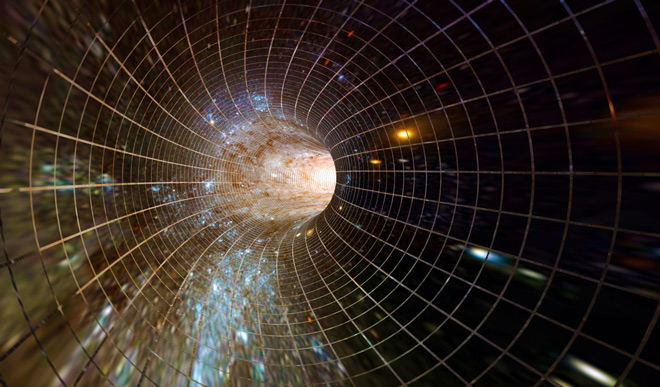 The last two decades, scientists around the world have unequivocally accepted the idea that the universe is expanding with an increasing speed, driven mysterious dark energy.

By “dark energy” physicists understand neglectfully and unexplained form of energy is responsible for the ever-accelerating expansion of the Universe.

The discovery made in the 1990s, was awarded the Nobel prize in physics and spawned the current standard cosmological model. But now a team of physicists from the University of Oxford (UK) claims that this idea is wrong.

Physics proves that a key element of the current model are quite doubtful: the existence of dark energy, the researchers say, dates back only sverhpredelna theoretical model, created over 80 years ago, and now all just “adapt” under seemed a good idea.

In contrast to the current understanding of the behavior of the Universe researchers say that the rate of growth is constant and does not depend on dark energy. The study, published in the journal Scientific Reports, scientists have analyzed the catalog of 740 sne Ia, the same sub-categories of supernovae on the basis of which it was made and the original opening.

The number of stars exceeds the number of stars studied by previous groups of experts, in 10 times. As a result of observing the acceleration of “recession” parts of the Universe was observed, the lead author of the research paper Professor Subir Sarkar of Oxford University.

However, new research is still considered controversial because, in addition to the Nobel prize-winning research, there are others, however, indirect evidence that the universe not only becomes wider but also accelerates this process.