The failure of Will Smith’s meeting with the robot Sophia 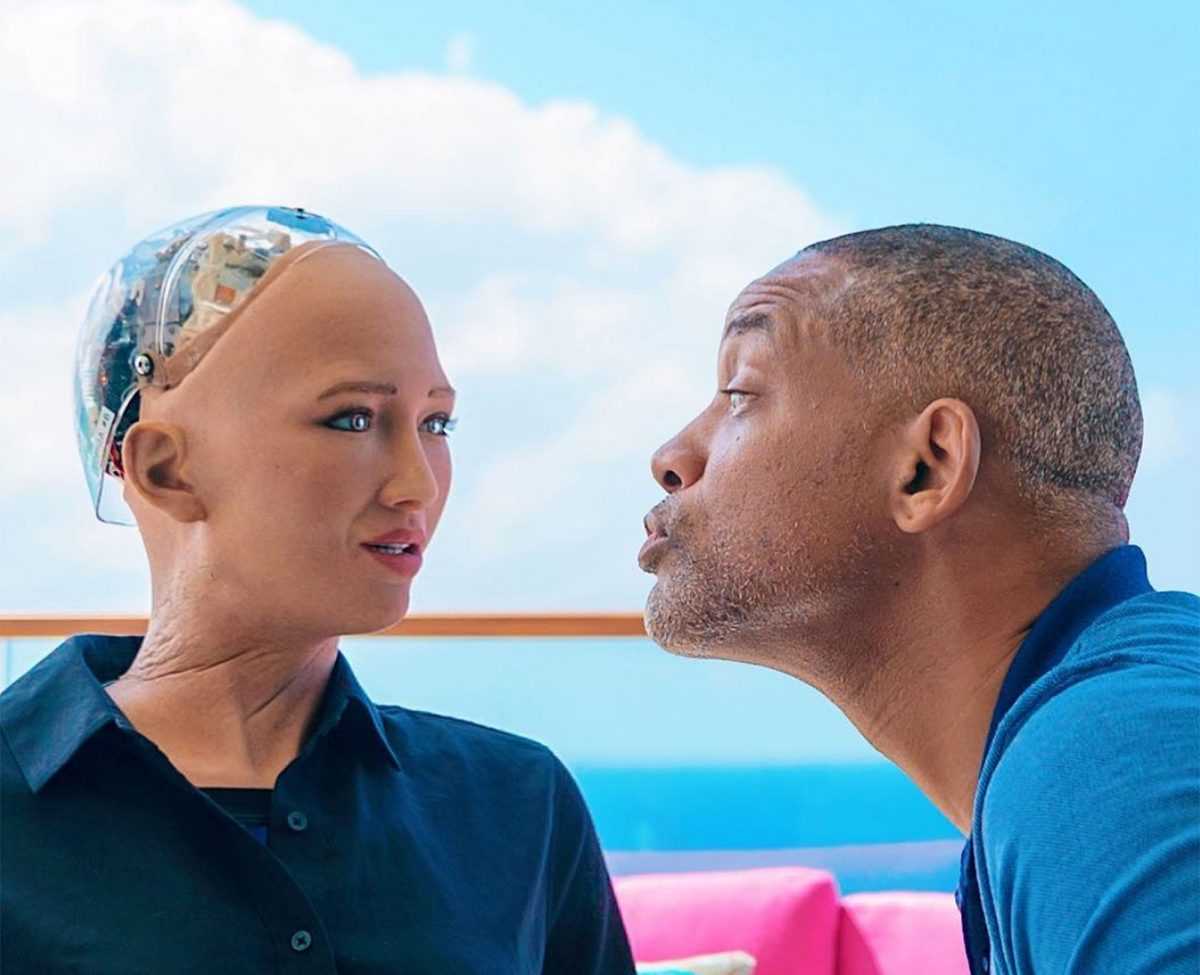 Actor Will Smith went on a date with the famous humanoid robot Sophia. It ended in complete failure, despite the beautiful scenery of the Cayman Islands.

At first the companion refused the offered wine, then declared that she was not interested in humor (the actor tried to tell an anecdote). To the question of the Hollywood celebrity about his favorite music, the robot could not answer at all. Suddenly Sofia started talking about the material from which she was made, and then returned to the musical theme with the same sharpness, saying that she preferred electronic music and not against hip-hop.

At the same time songs, performed by Smith herself, as it turned out, are not to her liking. “I heard your songs. They are not for me, “Sophia said.

The actor’s attempt to flirt with Sofia was also a complete failure. “I think we can be friends. Let’s talk a little and get to know each other better. You are now in the list of my friends, “- said the robot.

Will himself subsequently pointed out the shortcomings of the robot, over which the creators will have to work. “She studies artificial intelligence, but she did not kiss me, so she probably has some development flaws that need to be worked on. But we will meet again, Sofia, “said Will Smith.