The famous Portland vase was created not as it was thought 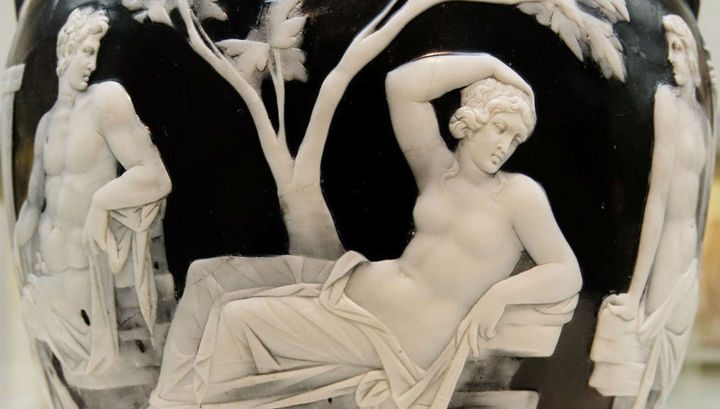 A new study shows that one of the most famous artifacts of the British Museum – the Portland Vase – was made with a completely different technique than historians and archaeologists thought.

For more than one century, experts specializing in antiquity, believed that the Portland vase, along with other Roman artifacts made of glass “cameo glass” were made by ancient Romans using glass blowing technology.

A researcher from the Australian National University and expert in the field of glass manufacturing Richard Whiteley (Richard Whiteley) disputes this well-established opinion. He claims that many fragments of glass “cameo” were created using a special method of low-temperature processing – “pate de verre” (decorative glass, obtained by sintering).

Roman glass “cameo” of that time is an incredibly important subject. In addition, it is incredibly rare: there are about 15 other vases and plates made from the same glass.

The Portland vase (supposedly manufactured between 30 BC and 50 AD) is probably the most famous example of Roman glass, the “cameo”, which inspires many glass masters and manufacturers. 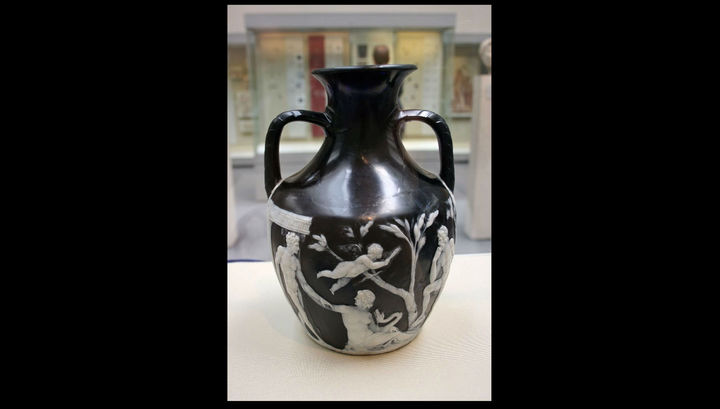 Historians and archaeologists believed that the “cameo” glass was created thanks to a special process that requires blowing glass. However, Whiteley says that he found evidence to disprove this opinion.

“It’s not even about proving people wrong,” says Whiteley in a press release, “It’s about correcting historical data and restoring lost technology.”

He came to this conclusion after studying some Roman glasses “cameo” with the help of a computer tomograph. This method allowed him for the first time to see the shape, location and composition of air bubbles stuck between the dark blue and white layers of Roman glass.

“I remember the moment when I saw this and said it was completely unusual, because I could see the marks on the surface of the cold treatment, and it was incompatible with the assumption of blowing the glass,” says Whiteley. “I cut it out with my own hands and create glass for decades, the marks I saw were incompatible with those that I see in my work. ”

Whiteley’s research team saw a definite shape of the bubbles inside the glass, which is created by compressing and rotating movements. The researcher believes that the cold crushed glass was packed into the mold, and then a small amount of molten blue glass was introduced and compressed with a mold. After that, the white granules were heated. 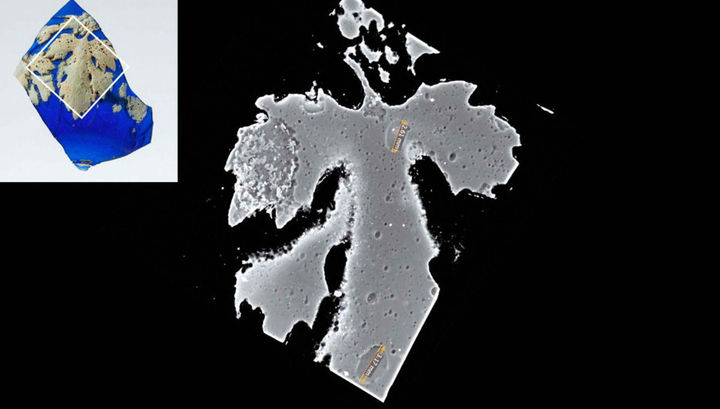 “You just do not get bubbles of this size and such a flat shape when puffing in. The most striking thing about this is not even the size, but the fact that we found a site where the blue glass mixed with the shattered white particles of glass,” explains Whiteley.

By the way, the scientist admits that he was not the first to make such a statement. Even in the 1990s, German artist Rosemarie Lierke (Rosemarie Lierke) came to a similar conclusion, but it was not accepted by the public because of the lack of evidence.

Whitley will present new evidence at a historic conference on glass production in the British Museum. He hopes that his new theory will attract enough attention to recreate the Portland vase using the “pate de verre” method. In his opinion, this would forever help resolve all disputes.