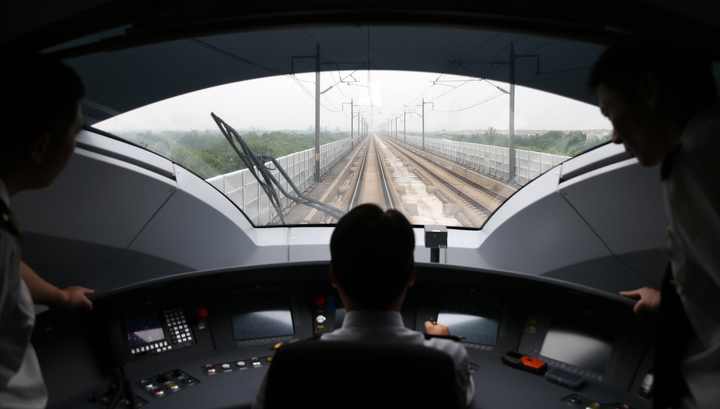 Between Beijing and Shanghai launched a new train. High-speed train, called “Fusin” (“Revival”), can accelerate to 350 kilometers per hour and spends the entire route 4 hours 28 minutes – an hour and a half less than other trains. This train is the fastest commercial train in the world.

“Fusin” will run seven times a day. The Beijing-Shanghai railway line is one of the busiest in the PRC. Every year, it is used by more than one hundred million passengers. Because of the busyness, the Chinese authorities have increased the high-speed threshold of trains running in this direction. Earlier, the speed limit was 300 kilometers per hour.

Technically, all Chinese high-speed trains can accelerate to 350 kilometers per hour. However, Fusin spends about 10 percent less electricity on this.