The fate of man depends on his name 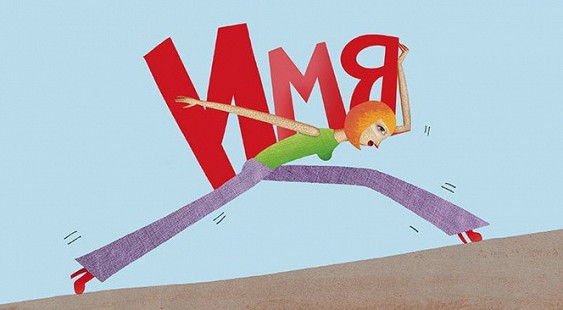 The researchers reported that they were able to prove the existence of the relationship between human destiny and his name. Was that the name varies a lot in a person’s life, even the way of life which he will lead, so parents should be attentive to the choice of name for their child.

So, scientists found out that the child since the childhood is formed related to his name. Also builds the relationship and his entourage. It has been proven that people do prefer to communicate with those who have a more sonorous name. Moreover, this applies not only children but also adults.

As well as difficult names, which people often mispronounce, have an impact on self-esteem.

In addition, it has been proven that people whose names we hear only a solid sounds, the more determined and tough in character, but soft – quiet.