The fear of snakes and spiders was inherent 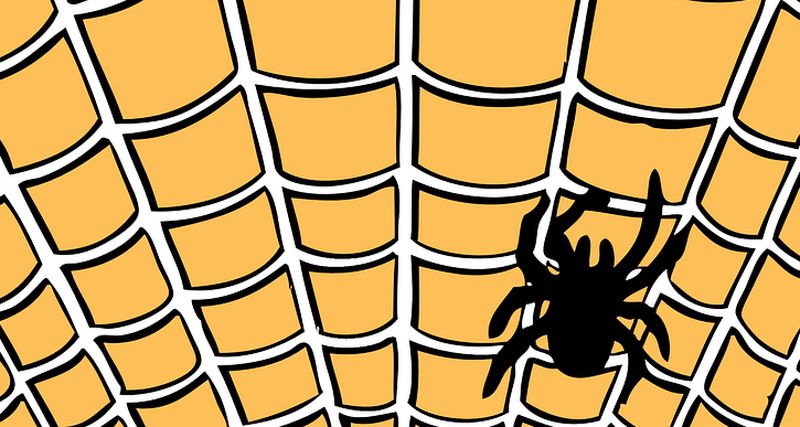 Fear of snakes and spiders (phobia and arachnophobia) can be a serious test in human life. It can develop into a strong anxiety disorder, when a person is afraid to go into the room, not being sure beforehand that there are no spiders there, or does not go out into the wild, afraid to meet a snake there. Moreover, such a fear can develop in a person living in a place where the chance to meet a venomous spider or snake is low enough, and which, it is possible, has never met these animals in the wild.

Until now it was not clear where the anxiety and feeling of disgust with respect to snakes and spiders originate. Some scientists believe that we learn this fear from our environment even in early childhood, and others suggest that such a fear is congenital. In previous studies examining this issue, either adults or older children were studied – thus, the results did not allow one to determine with accuracy whether such behavior was the result of learning, or whether it was congenital.

Scientists from the Institute of Cognitive and Brain Science of the Max Planck Society (Germany) and Uppsala University (Sweden) made an important observation: even in infants at the age of 6 months, a stress reaction occurs when they see a spider or snake; taking into account the age and, accordingly, the lack of mobility, the children who participated in the study could hardly have learned this fear. The results of scientific work are briefly reported in a press release on the website of the Max Planck Society.

The graphs show that the pupils of the children expanded more strongly (red versus the green curve) when they were shown spiders (second row, first chart) and snakes (second row, second chart) of the same size and color as flowers and fish (first row of both graphs)

As lead researcher Stefanie Hoehl notes, when children were shown pictures of a snake or a spider (instead of a photo of a flower or fish), they had much more dilated pupils. In conditions of equal illumination, such a change in pupil size is an important indicator of the activation of the noradrenergic system in the brain responsible for stress reactions, the author continues.

Specialists came to the conclusion that the fear of snakes and spiders is of evolutionary origin. Hoel notes that the mechanisms in the brain allow us to identify these animals and react quickly. When this innate feature is supported by additional factors, real fear or even phobia can form, the researcher says.

Interestingly, according to previous studies, babies do not associate images of rhinoceroses or, for example, bears with fear. Hoel suggests that such a reaction to snakes and spiders is a consequence of the continued coexistence of these potentially dangerous animals and human ancestors for 40-60 million years.