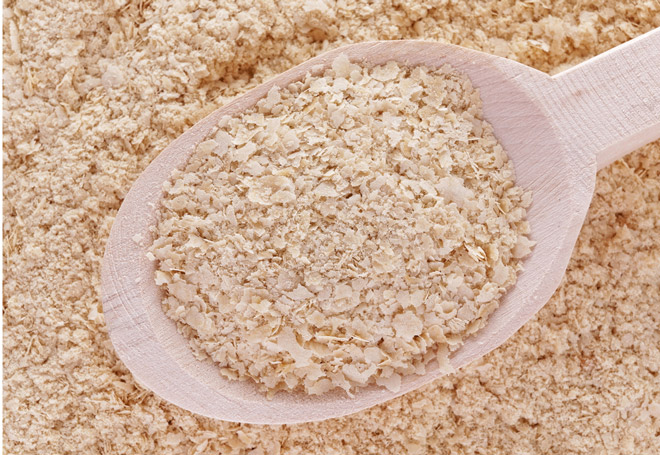 Chinese scientists have come up with a new way to fight smog – this time with the help of yeast. The technology will analyze the smoke due to a yeast gene with a fluorescent marker. The yeast DNA will react to the appearance of hazardous chemicals for humans. The method was officially patented on Friday, March 17.

The cause of smog is PM2.5 ultrafine particles. Scientists have painted the genes of brewer’s yeast, which react with PM2.5, fluorescent dyes. Observing the movement of marked genes, researchers can immediately determine when the concentration of dangerous particles in the atmosphere reaches a dangerous level.

Further work of scientists will be aimed at identifying virulent strains – substances causing disease – in smog.