The fighting robot against the car 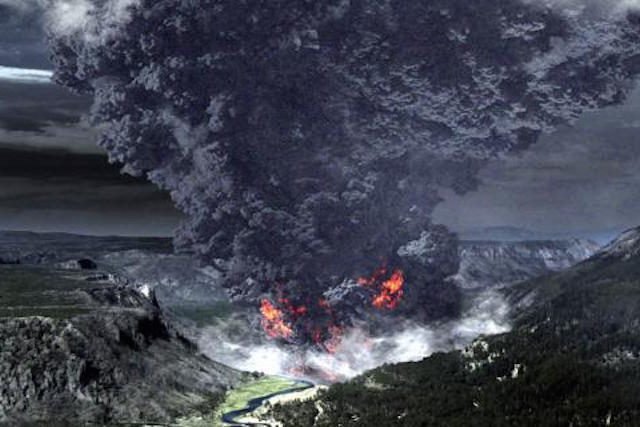 The future duel between huge fighting robots from the American company MegaBots and the Japanese Suidobashi Heavy Industries is looked forward. Eventually, it is rare when it is possible to see something similar to a fight of “huntsmen” from “The Pacific boundary” alive. And in process it is possible to see how robots interact with other objects.

For example, in the last video the third version of the robot at last receives hands by means of which it lifts the machine and swings it from MegaBots as a toy. His opponent, the Japanese Kurata robot, will be much heavier than the four-door sedan, But from it future fight will only become more interesting.