The first batch of a serial flying car was released 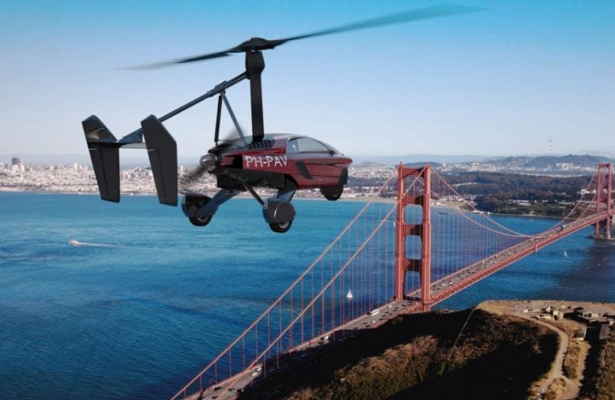 The Dutch company PAL-V released the first batch of the serial flying car PAL-V Liberty. Transformer moves on roads like a normal car, but can also prop up blades and take off if necessary.

All cars were sold almost a year before the launch, so latecomers will have to wait until February 2019.

Budget novelty can not be called: a limited series of 90 copies of the Liberty Pioneer Edition will cost the driver half a million euros, and for a more affordable modification of Liberty Sport will have to pay 300,000 euros.