The first colonists of Mars can become terrestrial bacteria 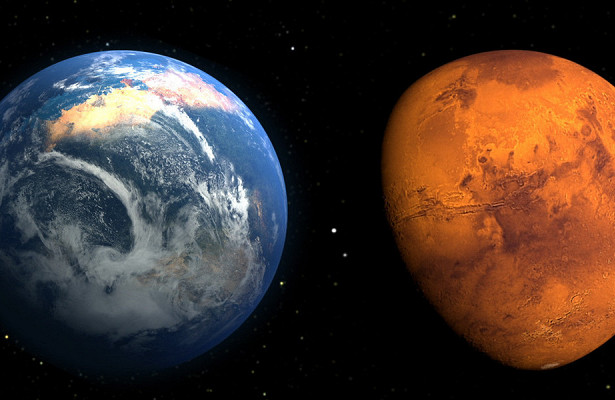 An international group of scientists believes that the first colonists of Mars can be terrestrial bacteria. According to them, interplanetary pollution is inevitable and should be considered as a blessing.

In this regard, experts call for a review of the existing philosophy of space research and planetary protection. It is believed that bacterial contamination can destroy the ecosystems of other planets and make it impossible to study extraterrestrial life. Scientists are confident that this approach will be revised sooner or later.

“Life in the form in which we know it cannot exist without beneficial microorganisms. Here on our planet, they help establish symbiotic associations – the interaction of many organisms to create a larger whole. In order to survive on sterile sterile planets, we will have to take useful microbes with us (to Mars – ed.), ”Says microbiologist Jose Lopez.

According to the plan, the first colonists of the Red Planet will be not people, but extremophilic microorganisms that can survive at extremely high or low values ​​of temperature, pressure and acidity.