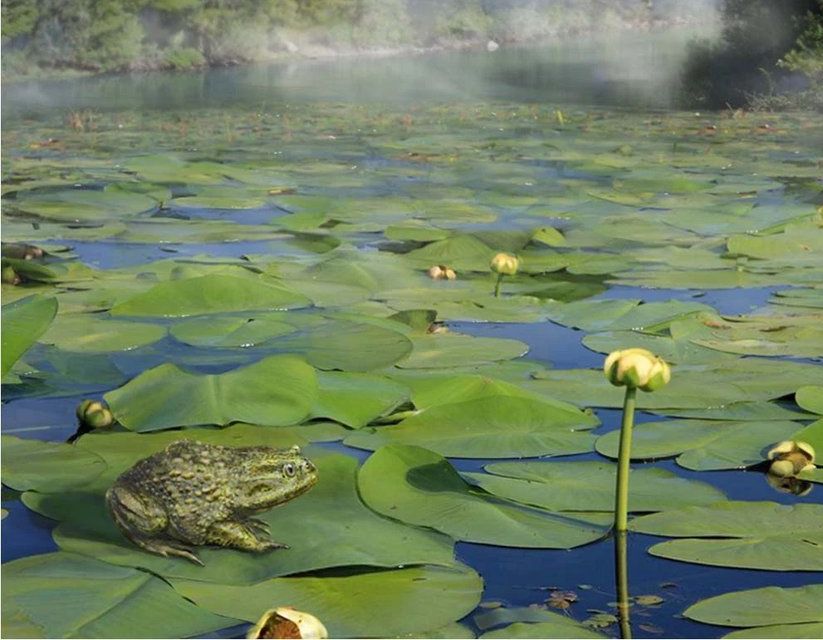 The remains of an amphibian that lived 40 million years ago were discovered by paleontologists on the Antarctic island of Seymour.

As a result of a scientific expedition to Seymour Island (east of the northern end of the Antarctic Peninsula), scientists discovered the fossil remains of a frog who lived there in the Eocene about 40 million years ago.

Fragments of the ilium and hyperossified (with overgrown layers of bone material, which is characteristic of some frogs) skulls were found.

The shape of the bones found indicates that the ancient amphibian belonged to the family Calyptocephalellidae, which are also called helmet-headed frogs. Today they can be found in South America – exclusively in warm and humid climates. The fossil remains of the helmet-headed amphibian indicate that similar climatic conditions existed in Antarctica about 40 million years ago, and this is a very important discovery. 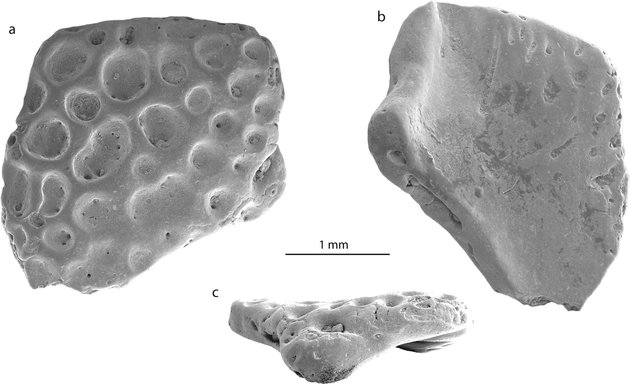 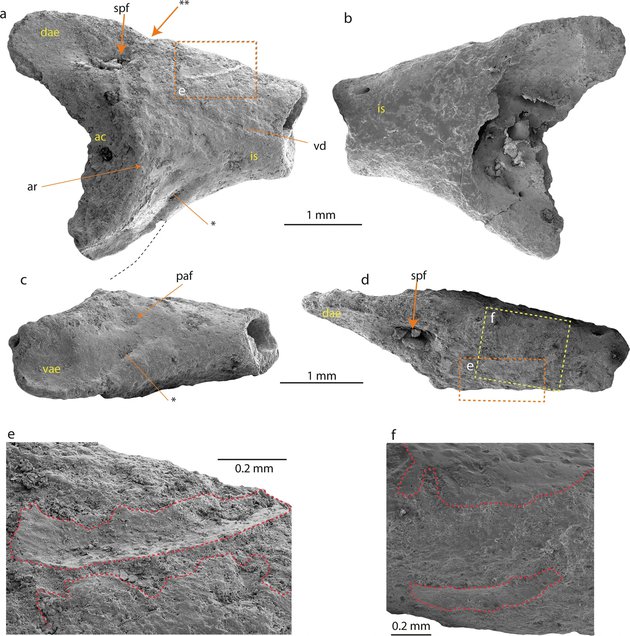 This is the first modern amphibian discovered in Antarctica. Previously, paleontologists found traces of huge amphibians walking around the continent more than 200 million years ago, but they have not yet seen the remains of frogs familiar to our eyes.

The finding proves that the Eocene freshwater ecosystems in the Antarctic provided a habitat favorable for exothermic vertebrates that receive heat from external sources, for example, from the Sun. These are just amphibians and reptiles.

It turns out that 40 million years ago, the climate in the Antarctic resembled the Chilean Andes. Thanks to the remains, you can approximately imagine how fast the climate in Antarctica changed from mild to cold. It is believed that this happened after the collapse of the supercontinent Gondwana, parts of which were Australia, South America and Antarctica. However, some geological surveys indicate that the Antarctic ice sheet began to form even before it separated from other modern continents.

“The question is how cold it was on the continent and who could live there when the ice sheet began to form,” says study co-author Thomas Moers, a paleontologist at the Swedish Museum of Natural History in Stockholm. “This frog is further evidence that at that time, at least on the peninsula, there was still a suitable habitat for cold-blooded animals such as reptiles and amphibians.”