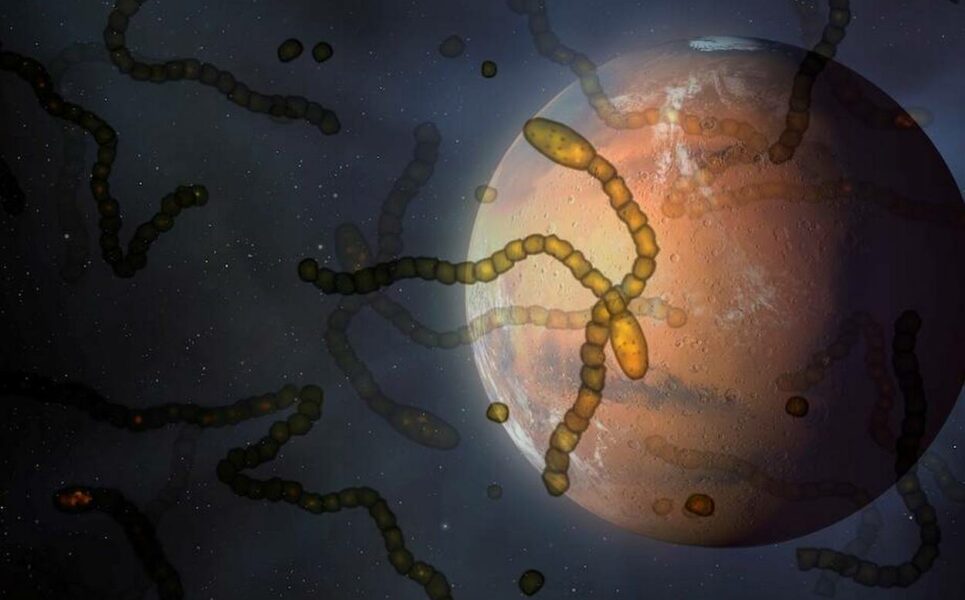 A new study by the Institute of Biology at the Ecole d’Etudes in Paris has shown that ancient microbial life on Mars may have destroyed the planet’s atmosphere due to climate change, eventually leading to its extinction.

This not-so-typical theory comes from a climate modeling study that simulated microbes consuming hydrogen and producing methane. These microbes lived on Mars about 3.7 billion years ago.

At that time, atmospheric conditions were similar to those that existed on ancient Earth during the same period. But instead of creating an environment that would help them thrive and develop, as they did on Earth, the Martian microbes may have doomed themselves to the fact that they destroyed everything.

An article detailing the study of this new theory was published in the journal Nature Astronomy.