The first person who will live 1000 years, was already born 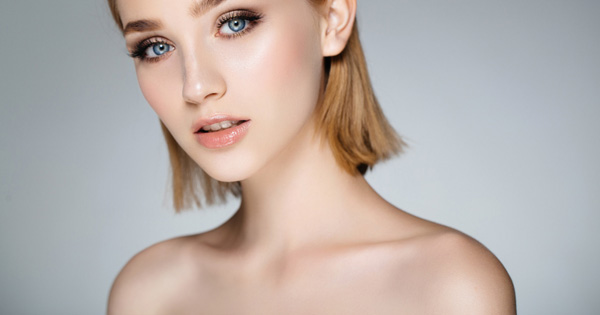 Dr. Aubrey de Gray, co-founder of the SENS Research Foundation, challenged the problem of biological aging and stated that the first “man-millennium” had already been born.

Aging is the most important enemy of living organisms. You can worry about global warming or environmental pollution, but old age is the only “guaranteed” misfortune that will overtake each of us. Or is it not?

Dr. Aubrey de Gray, co-founder of the SENS research fund, has set himself the goal of finding a means that would save mankind from biological aging. He is sincerely convinced that the existence of a world in which age-related diseases simply do not exist is a reality that awaits us in the near future.

At a recent Virtual Futures conference in London, Gray said that the first person who will live to be 1000 years old will not just be born in some hypothetical future, but has already been born. He also believes that science will find a way to improve the quality of therapy aimed at eliminating age-related changes in the body within the next 20 years!

At first glance, such statements sound like science fiction, but already in 2017, scientists made a significant breakthrough in the field of research methods to combat aging. In August, they even discovered a special molecular compound that helps the body fight aging. And in October, a new therapy using stem cells helped to significantly rejuvenate the patient’s body.

“Aging is a scourge that kills 110,000 people around the world every day. It causes untold suffering to us, and, contrary to popular belief, we can fight it, because this problem lends itself to scientific and technological intervention, “explains Gray.

According to the UN, by 2050, the number of people over 60 years old will double and will be about 2.1 billion people. Gray suggests creating a network of international clinics that will combat aging by examining seven major problems such as:

Of course, the most important problem in this strategy is a huge amount of money that will have to be spent even on partial implementation of ambitious plans. However, if scientists manage to solve and take control of at least some of the factors from the list, then humanity will have a chance to significantly increase the life span. Gray rightly believes that, to defeat old age, leaders of all countries of the world should unanimously support the initiative he proposed and combat biological aging together – only then do we really have a chance, if not for immortality, then at least for an old age devoid of disease and hassle.