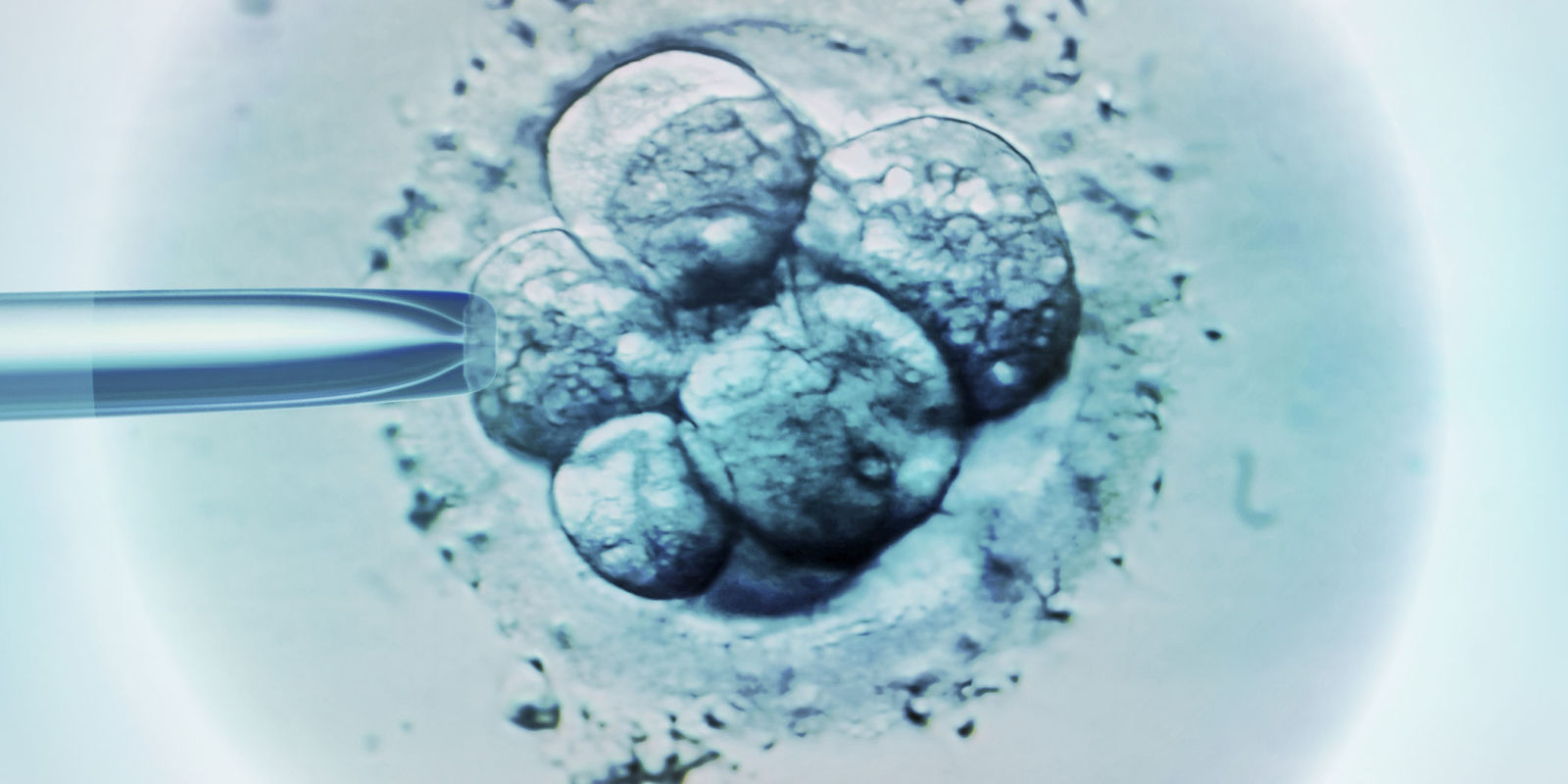 The results of the study are published in the journal Molecular Genetics and Genomics.

Genetic modification of a person with the help of CRISPR is the subject of fierce disputes, both ethically and legally, so most scientists are now limited to research in this field on microorganisms and small tissue samples. Nevertheless, at least since 2015, a group of Chinese scientists are conducting experiments using this technique on human embryos.

Initially, they conducted studies on non-viable embryos that were fertilized with two different spermatozoa and could not develop to a fully formed fetus. But according to a new study, now scientists are experimenting with viable embryos, which is already extremely questionable from the ethical point of view.

Scientists deliberately gave the embryos a rare genetic disease, and then tried to cure them with the help of CRISPR. The researchers found that in this way they can completely or partially remove genetic diseases from most embryos.

This study is surrounded by a number of unresolved ethical issues, but clearly points to a future in which developing embryos can be tested for genetic diseases and abnormalities and remove all problems using CRISPR or similar techniques. Where all this will go and what awaits us, it remains only to guess.