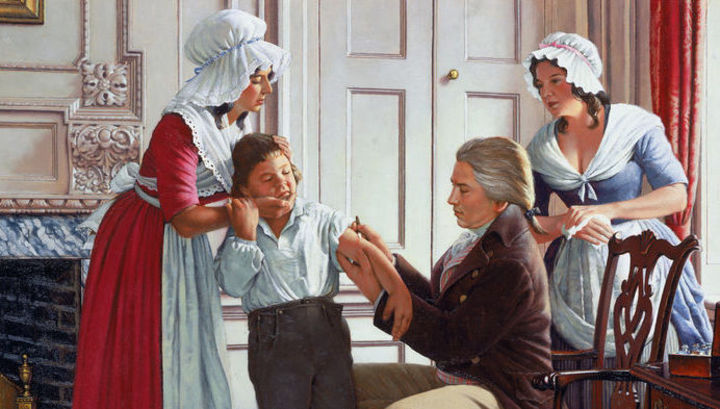 Canadian researchers have created a new synthetic virus that will help in developing a more effective vaccine against smallpox. But not everyone in the scientific community, this idea was to taste.

It is a virus of horse smallpox, with which the team from Albert University has been working for a long time. In the summer of 2017, the first results of this research became known, and then the scientific community reacted to this news with some skepticism, calling the virus “genie released from the bottle.”

However, the scientists themselves believe that this work is of the greatest importance. According to them, it demonstrates that methods based on the use of synthetic DNA can be used to improve public health measures. By the way, for a human, the virus of horsepox is not dangerous.

But it is extremely important that he is the closest relative of black (or natural) smallpox – a terrible disease that has claimed hundreds of millions of lives. Both are part of the family of poxviruses – the so-called pathogens, which are the causative agents of various kinds of smallpox in humans and animals.

The head of the scientific group, David Evans and his research associate, Ryan Noyce, say that the virus was synthetically reconstructed using the sequence of the genome and DNA fragments obtained completely by chemical methods.

In experiments with mice, the authors showed that this reconstructed virus can protect the body from its own “brothers” – poxviruses.

According to Evans, such work with synthetic DNA can revolutionize the production of complex biological products, including recombinant viruses (that is, obtained through genetic engineering).

In addition, new methods will not only contribute to the development of new generation vaccines, they can also be useful for creating complex synthetic viruses. The latter can be used, for example, to treat cancer, adds David Evans.

For example, his team had previously created an oncolytic virus to improve the treatment of bladder cancer. However, then more traditional technologies were used.

The authors explain: they modified the virus to selectively destroy rapidly dividing cancer cells. In this case, the virus itself is safe for healthy cells surrounding the tumor.

Preclinical trials have shown that such viruses can infect and kill cancer cells, while simultaneously promoting the development of an immune response and preventing relapse.

However, new technologies open up even greater prospects: synthetic viruses can be modified as you like. Soon they will become a powerful tool in the fight against oncology and other diseases, experts are sure. 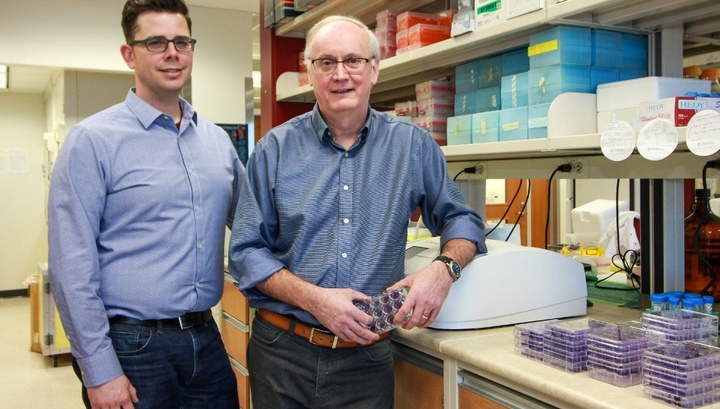 The reconstructed virus of horsepox is the largest virus to date, collected using chemically synthesized DNA.

By the way, the new work emphasizes that the synthetic virus is closely related to the so-called vaccinia virus, which was used to kill the disease 40 years ago. Actually, this circumstance causes fears and disputes among scientists.

Although no cases of smallpox infection have been recorded since 1977, the very fact of its existence in any form is still of concern to the scientific community.

Recall that in 1979, the World Health Organization officially announced the victory over the terrible disease by global vaccination. At the same time, an agreement was reached on the destruction of all remaining samples of the virus, with the exception of two, which were transferred to secret and reliably protected laboratories in Russia and the United States.

In 2011, there were intense discussions about the destruction of these strains of the virus, but both countries opposed these measures, and the question remained open.

Many researchers and public figures believe that the re-creation of the smallpox virus in a world where there is a constant terrorist threat can lead to the emergence of a new dangerous biological weapon.

Existing vaccines against smallpox, which are used to protect the first persons of states and military personnel, are used less and less, except in special circumstances. In most cases, they are toxic, so the leading world powers have long ago abandoned the immunization of the population. And this means that the modern world is not protected from smallpox.

The company Tonix Pharmaceuticals Holding Corp, whose employees have co-sponsored the new study, is striving to create a “potential vaccine” to prevent infection with the smallpox virus of humans.

But critics of such works consider them “dual-use research”, believing that such experiments can go both for good and to harm.

A new study is already called an instruction to create other poxviruses and consider its publication a “serious mistake”.

“I increased the risk by showing how to do it? I do not know. Perhaps, yes, but the reality is that the risk was always,” – responds to these attacks Evans.

He is supported by colleagues from other scientific centers, paying attention to the fact that the work on creating a synthetic virus is extremely difficult, and probably few people will soon be able to achieve the same results.
“The question is how many other people have done it, none of the leading universities of microbiology and synthetic biology in the world,” concludes Michael Osterholm, head of the Center for Infectious Diseases and Policy Studies at the University of Minnesota.