The first video of the falling orbital station “Tiangun-1” appeared 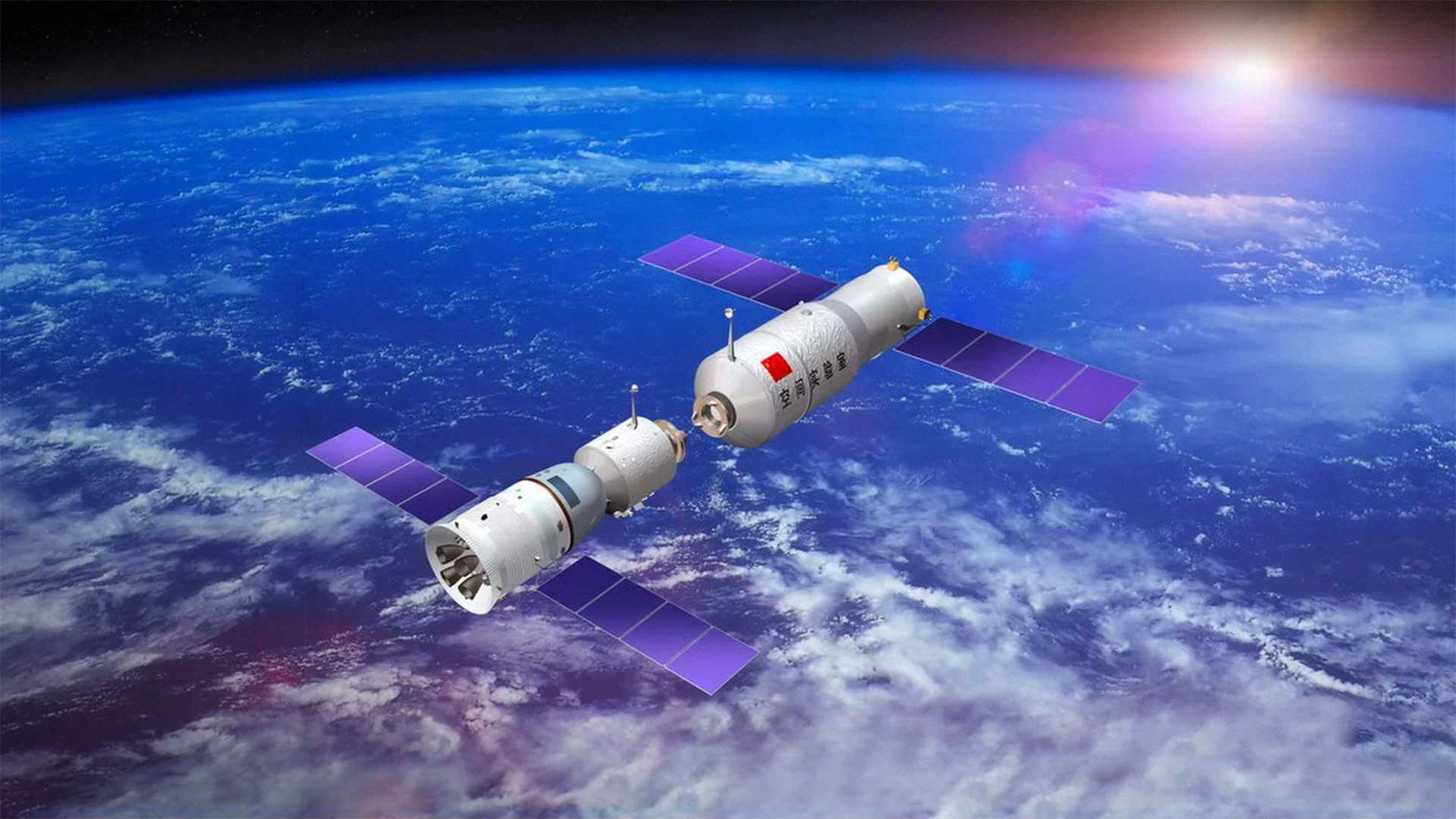 Employees of the Fraunhofer Institute of High-Frequency Physics and Radar Technology (Germany) posted a video on the Youtube page of the university showing the descent from the orbit of the Chinese station “Tiangun-1”. It was done with the help of radar data. The shooting took place on March 27. It is noted that for today the video is the first promulgated radar image of the station before its fall.

The observations themselves are carried out by order of the European Space Agency (ESA). The image was obtained with a 34-meter parabolic radar antenna, which is located near the German Bonn. The objectives of the observation are the analysis of the damage to the body of the spacecraft, as well as the establishment of the speed and direction of its rotation. The obtained data will allow to more accurately determine the term of the “TianGong-1” falling to Earth.

German specialists have already received some important data. “The rotation speed increased to 2.2 degrees per second, which is one revolution around its axis in two minutes 43 seconds”, – said in the signature to the video. According to forecasts, previously announced by the ESA Space Debris Office, the orbital station will descend from orbit and enter the atmosphere of our planet March 31-April 1. The area of ​​the fall of the fragments covers many countries, including a number of European states, such as Italy, Spain and Portugal.
Orbital station “Tiangun-1” became the first Chinese spacecraft of this class. The station is single-module. Its length is 10.4 meters, width (on solar batteries) is 17 meters. The residential volume of the orbital station is 15 cubic meters.

At the moment, China continues to operate a newer station, “Tiangun-2”, which is an improved version of the first. The launch of “Tiangun-3” was canceled from the savings. Now the efforts of the engineers of the Celestial Empire are concentrated on the future multi-module orbital station, which will be similar in function to the domestic “World”, but will lose to it in size. 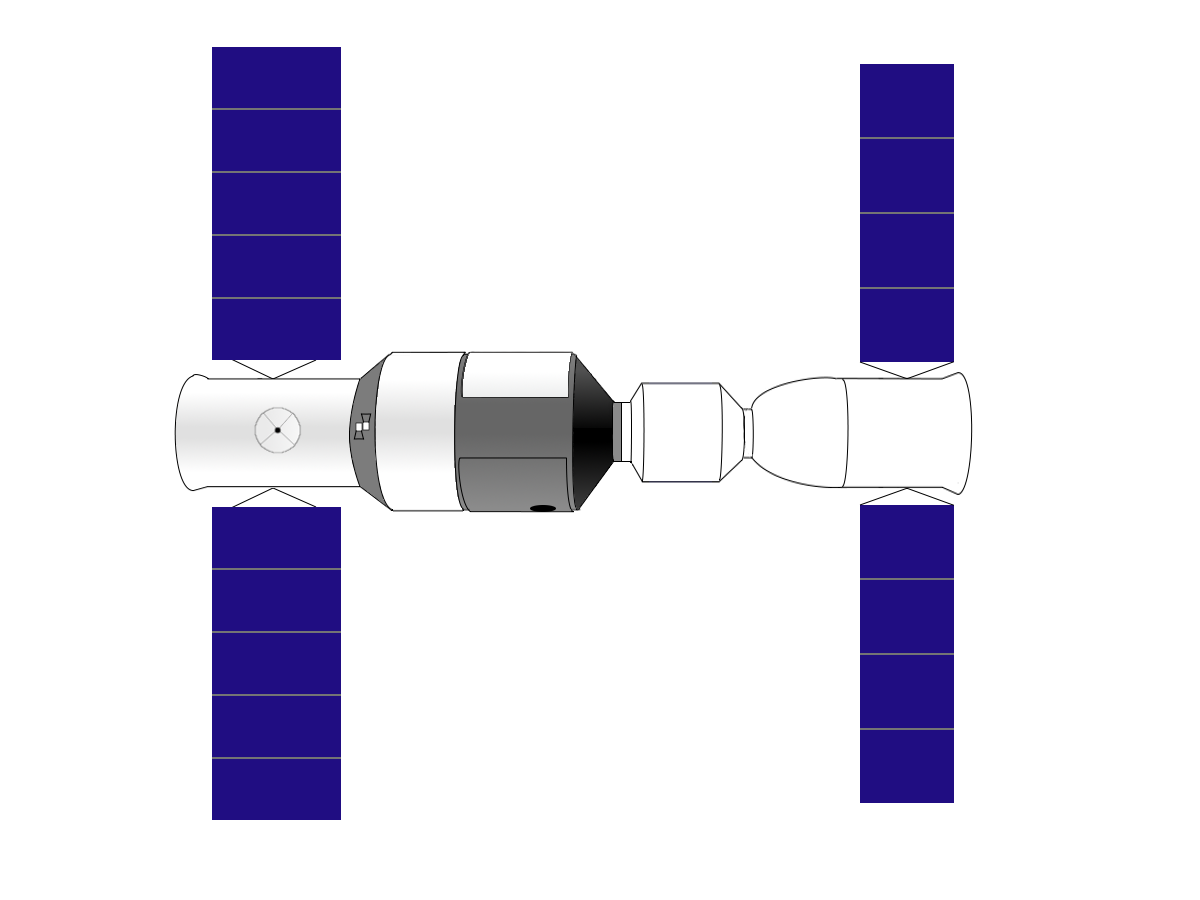 Note that at the moment the only operating multi-module orbital station is the ISS. Meanwhile, the US, Russia and a number of other countries are actively working on the option of creating a new large station Lunar Orbital Platform-Gateway (formerly known as Deep Space Gateway). Its construction can finish in the first half of the 2020s.