The fish have emotional states 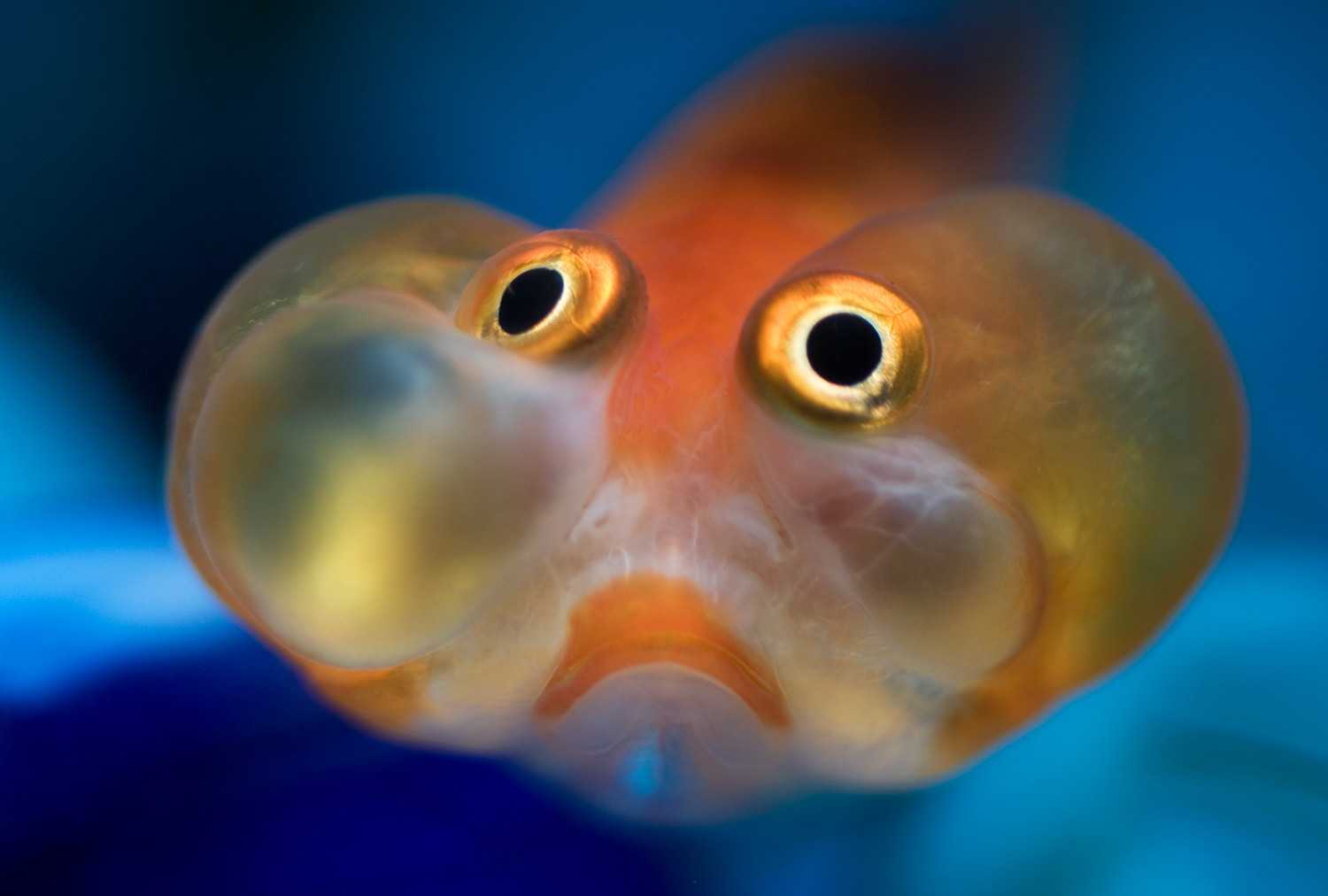 The international group of scientists first proved that fish have differentiated emotional states that arise in response to an external stimulus.

The question of what distinguishes emotions in humans and animals and whether they are in animals in general was first formulated at the end of the 19th century, but there is still no definitive answer to it. This is partly due to the fact that it is difficult to prove the presence of emotions in an animal: unlike people, they do not know how to talk about them. But if you understand emotion as not only a psychic, but a psychophysiological process – namely, modern science is inclined to it – then it becomes easier to determine the emotional state. With the change of such conditions, the behavior of the animal changes, and characteristic changes occur in the activity of the brain and the endocrine system. This understanding of the emotional state simplifies the experiment.

The authors of the research published in Scientific Reports prove that fish react emotionally to changes in their habitat, and the reaction depends on whether the change is predictable or not, as well as on the personal characteristics of the animal.

In the experiment, the red pagras (Pagrus major) were divided into several groups of four fish each and trained to respond to light. For some groups, light meant refreshments, for others – short-lived torture with air. After training, the scientists conducted a test: different groups of fish were fed and removed from the aquarium, warning about it with light or without warning. In parallel, the researchers measured the level of the stress hormone cortisol in the blood of pagoers, and at the conclusion of the experiment, one specimen from each group was removed from the aquarium to study the state of the brain (scientists measured the expression level of certain genes whose activity is related to the work of the brain reward system).

All four combinations of conditions (unexpected treat, refreshment after a warning, unexpected extraction from water, and recovery from water after a warning) gave a different picture: most of the cortisol and products of expression of genes that interested scientists were found in those fish that were stressed without warning all – those who were fed, after warning. These analyzes correlated with the behavior of fish: those not warned about safety were more active in trying to avoid it.

“If we consider the emotional state as a state of the brain that emerges as a reaction to an external stimulus and is associated with a specific behavior, we have proved that the fish have emotional states,” the study authors write. This does not mean that fish are experiencing stress the same way people do. However, this can shed light on the evolution of human emotions. Perhaps, the authors of the article theorize, emotions arose in the course of evolution as a means of optimizing the response to external stimuli: emotions are associated with a reward system that regulates behavior more efficiently than the more primitive systems triggering behavioral reactions when the stimulus is sufficiently intense.