The flu epidemic in the Czech Republic killed 50 people 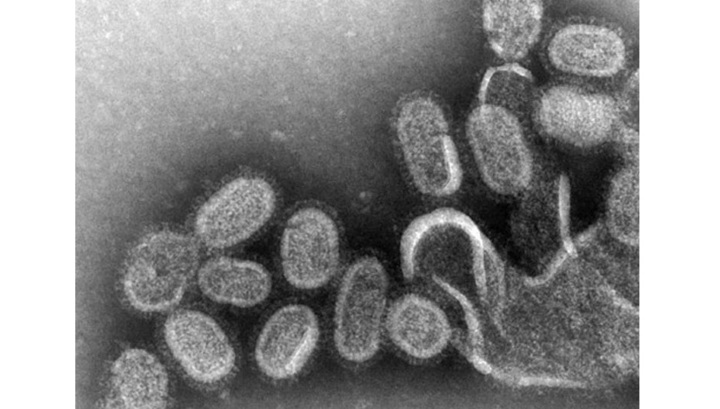 In the Czech Republic, within three weeks, the flu epidemic caused the death of 50 people. Such data was reported by the State Medical Institute.

As experts note, older people are more likely to suffer the flu than others. They usually have influenza on other diseases. Of the 50 deaths in the country, 43 were aged over 60 years. The rest were from 25 to 59 years.

During this period, 199 people were placed in hospitals in serious condition and with complications after the flu. Most hospitals deny access to patients. The total number of cases of influenza in the country is 1.95 thousand people per 100 thousand citizens.

According to the doctors’ forecasts, the epidemic will continue for several more weeks, but its peak has already passed. In 2017, during the same period of the year, the epidemic lasted about eight weeks. As a result, 114 people died, another 300 were hospitalized.