The forgotten antibiotic will help in the fight against superbugs 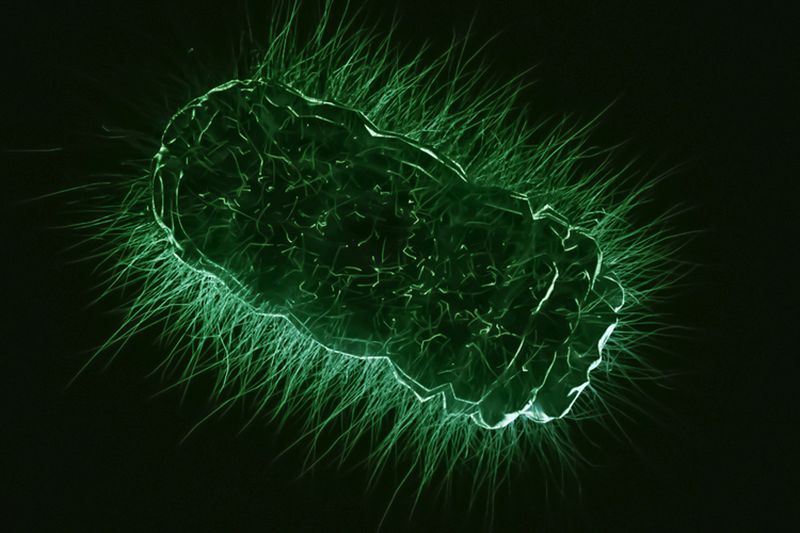 Antibacterial agent, developed back in the late 1970s and after that not used, can become the basis for the development of new drugs. These drugs can help cope with the most dangerous super bacteria – microorganisms resistant to the effects of most (or all) of the antibiotics used. The octapeptin-based agent was newly synthesized in Australia – a scientific team of specialists from the University of Queensland Institute for Molecular Bioscience and Monash University. Then the drug was modified and tested on animals.

Since resistance to antibiotics develops in many bacteria (this is also due to improper use of antibacterial drugs), scientists have repeatedly stated the need to develop new classes of these drugs. Octapeptins have not been used for 40 years, since a lot of different antibiotics have been used all this time and there was no need for additional drugs, but recently such a need has appeared.

Particularly acute is the problem with counteracting Gram-negative bacteria, more resistant to antibiotics than Gram-positive, due to the denser cell wall. Already there are bacteria that can ignore even the antibiotics of the last hope, such as colistin and meropenem. In preclinical studies, octapeptin has proven to be better than these drugs, in addition, it does less damage to the liver. Now, perhaps, on the basis of octapeptin will create a new antibacterial drug.