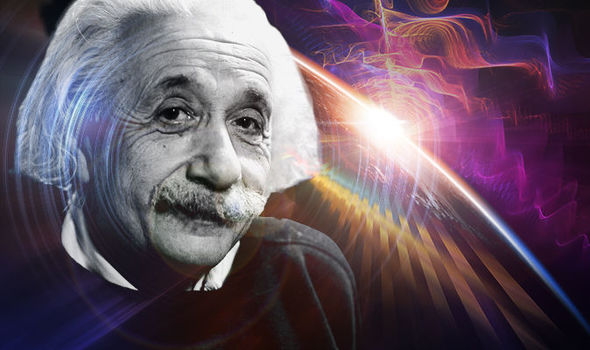 We are used to dealing with three spatial dimensions, but two teams of scientists, from the US and Europe, have found a way to study the effect that the fourth dimension has on our reality. Of course, in the experiment it was not without quantum mechanics.

Physicists were able to create special two-dimensional structures, one with ultracold atoms, and the other with photons. In both cases they achieved a different but complementary result, which resembled the quantum Hall effect. These experiments can have a big impact on fundamental science and may even have practical application.

In other words, how three-dimensional objects discard two-dimensional shadows by which one can guess the shape of these 3D objects, also we can, observing some real physical systems, understand something about their four-dimensional nature, examining the shadows that appear in the lower measurements.

Thanks to the complex calculations for which the Nobel Prize was awarded in 2016, we now know that the quantum Hall effect indicates the existence of a fourth dimension in space. The latest experiments published in the journal Nature give us an example of the effects that this fourth dimension can have.

One of the teams of scientists – the European – cooled the atoms to a temperature close to absolute zero and placed them in a two-dimensional lattice. Applying a quantum “pressure pump” to excite the trapped atoms, the physicists noticed slight variations in motion that correspond to the manifestations of the quantum Hall effect, which indicates the possibility of ever getting into this fourth dimension.

The American group also used lasers, but this time to control the light passing through the glass block. Simulating the effect of the electric field on charged particles, scientists also were able to observe the consequences of the four-dimensional quantum Hall effect. According to scientists, these two experiments complement each other well.