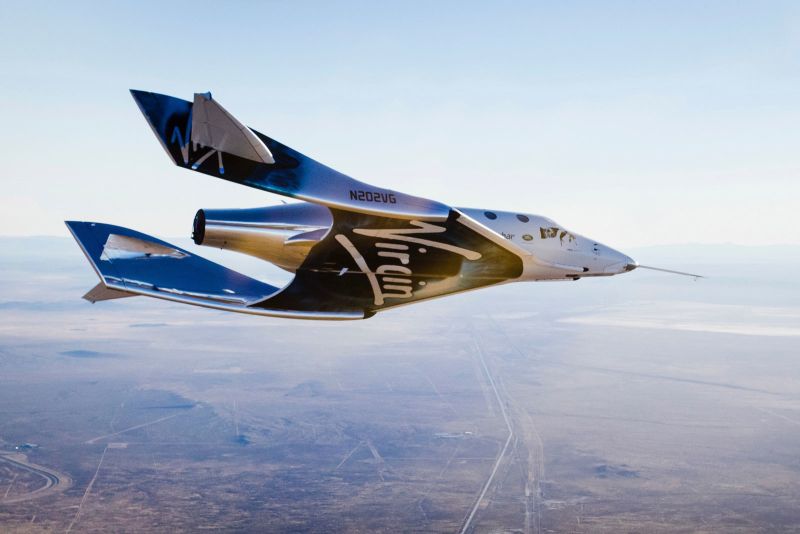 The American company Virgin Galactic, in whose plans the organization of suborbital space flights for tourists, has successfully completed the third test launch of its spacecraft VSS Unity.

The spacecraft has reached its highest altitude and speed for the entire test time. The WK2 carrier carried VSS Unity to a height of 52,000 m and entered the mesosphere for the first time. This layer of the atmosphere is located between the stratosphere and the thermosphere and has not been sufficiently studied.

After undocking VSS Unity under the control of pilots Dave McKay and Mike Mazucci overcame the speed of two Mach.

The company Richard Branson returned to the tests in April. Earlier in 2014, one of the pilots died as a result of the crash. The purpose of Virgin Galactic is that the spacecraft with passengers reached an altitude of 80,500 m, where space tourists will be in zero gravity and be able to observe the curvature of the Earth from the window.