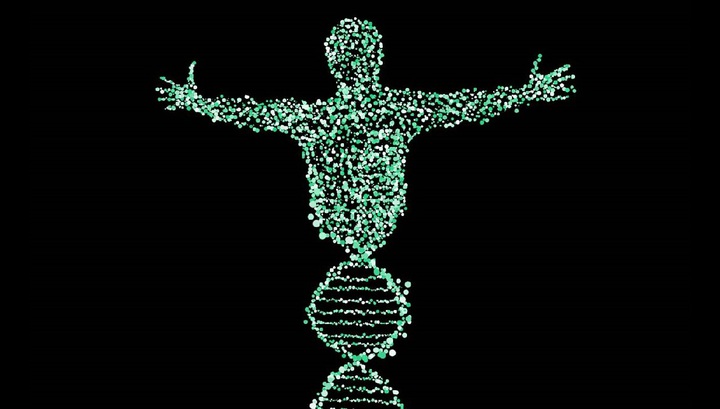 Since the advent of the revolutionary technology of genomic editing CRISPR, scientists have conducted many bold experiments. Perhaps the loudest was the editing of the human embryo genome. Despite calls to ban such experiments, in 2015, Chinese scientists first edited the DNA of incompetent human embryos.

While ethical disputes have erupted in the scientific community, the genes of human embryos continued to undergo modifications, albeit with a low level of effectiveness.

In March 2017, the CRISPR method was first tested on viable human embryos, that is, those that could potentially become a fetus in the womb of a woman and be born. Then a controversial experiment was again decided by researchers from the Middle Kingdom, and now they are “caught up” with colleagues from the United States.

Actually, the first experiment on editing the human genome in America started a year ago. Now the team led by Shoukhrat Mitalipov of the Oregon University of Health and Science announced the successful editing of the genome of the human embryo.

This work has surpassed all previous ones both in terms of the number of embryos that have undergone modification and performance. The team demonstrated that it is safe and effective to correct the defective genes responsible for hereditary diseases, it is absolutely possible.

Although none of the embryos were allowed to develop for more than a few days (and the more it was not planned to perform artificial insemination with their help), the experiment clearly demonstrated the possibility of creating genetically modified people.

Let us explain that when changing the DNA code of human embryos, the goal of scientists is to show that they can “correct” the genes leading to the appearance of such diseases as, for example, beta-thalassemia is a dangerous blood disease.

The very process of this modification experts call the germ cell cell engineering. Since if you allow the birth of a child with a “corrected” DNA, it will transfer the changes to subsequent generations through their own cells – the egg or sperm.

That’s why such experiments cause ethical arguments: theoretically, researchers can create “designer” children, that is, genetically improved. Against this prospect, a number of religious organizations, some public figures and biotechnology companies are resolutely speaking today, and CRISPR technology is already called a potential weapon of mass destruction.

Moreover, previous studies of the Chinese identified some errors that appear in the editing process, and showed that changes in DNA can affect not all cells, but only some. This phenomenon is called genetic mosaicism. The American managed to avoid all this: they proved that it is possible to circumvent both mosaicism and an “extra-purpose” action (or simply an error) in the work of the CRISPR system.

Sam Shuhrat Mitalipov refused to comment, but his colleagues confirmed the success of the experiments.

It is known that in its study the team used several dozen embryos created by sperm, provided by volunteers who carry the inherited mutations. However, it remains to be seen which genes were edited.

The video below shows how the chemicals that modify the desired gene are injected into the egg at the time of fertilization.

Despite another success, the debate over editing the genome of human embryos continues. Many researchers have already expressed support for the idea that in principle there is nothing wrong with modifying, if it is a question of serious hereditary diseases that threaten the life of a future person.

At the same time, experts agree on any genetic improvements, for example, to create children with potentially higher intelligence.

“Editing the genome to improve any characteristics or abilities, not health, raises concerns about whether the benefits can exceed risks, and is it fair that such experiments will be available to only a few people,” concludes Alta Charo, , Co-chairman of the research committee of the National Academy of Sciences of the United States and professor of law and bioethics at the University of Wisconsin in Madison.

Today in the States, any attempt to give life to an embryo with an edited DNA is prohibited at the legislative level. In addition, there is a bill to stop any funding for such clinical trials. However, despite such barriers, the creation of a “genetically-modified” person can be realized in any country where there are no legal restrictions on this process.