The giant wheat genome is deciphered 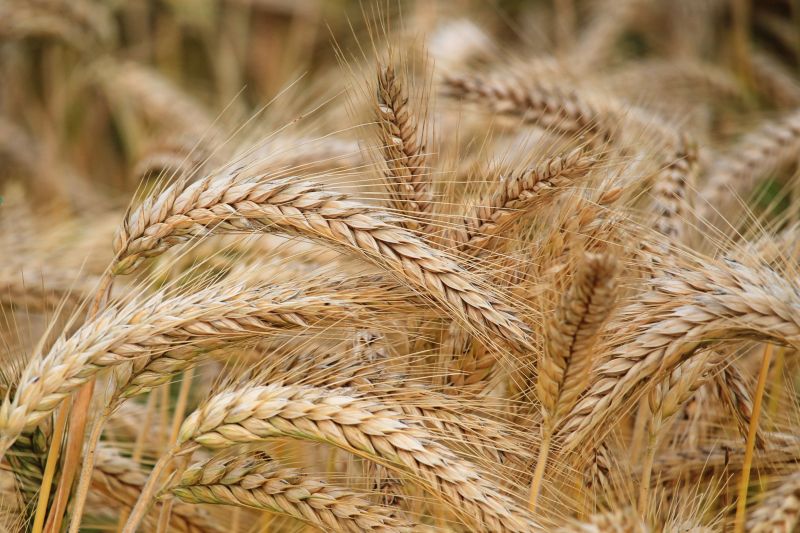 Geneticists have completed work on deciphering all the huge DNA of soft wheat, which required more than ten years of work of a consortium of scientists from 20 countries.

As a millennium ago, so today wheat gives humanity more calories than any other source of food. Her domestication and breeding began no later than 14-12 thousand years ago and led to the emergence of dozens of useful varieties. Meanwhile, the purposeful breeding of new varieties of wheat remains impossible for quite a trivial reason: its genome could not be deciphered. Its DNA is about five times larger than ours, and each chromosome is contained not in two, but in six different copies – and each of them is 85 percent of long repetitions, so it is very difficult to distinguish them.

The fact is that today’s soft wheat Triticum aestivum has become a derivative of three different plants: first, about 500 thousand years ago, wild wheat in nature joined with unidentified cereals, creating wheat Triticum turgidum – from it in the Neolithic were hard varieties. Thus, she already had four copies of chromosomes, and then, by the efforts of human breeding, another pair was added to them – again from an unidentified plant. So soft wheat received a “hex”, a hexaploid set of genes, and genetics – a headache.

To this end, in 2005 the international research consortium Wheat Genome Sequencing was organized and only now, 13 years later, he presented the results of this large-scale work. In an article published in the journal Science, scientists report the first findings made among 107,000 genes in wheat DNA. Now their colleagues will be able to receive new varieties by purposefully changing the work of the corresponding genes, so this scientific article will have a big impact on everyday life.

Already the first results allowed to localize some important genes for us – say, not present in all three sets of chromosomes, the GBSS gene, which scientists called “key to the quality of udon noodles”. The authors identified some regulatory networks and their activity in different plant tissues, found genes that act in varieties of wheat.