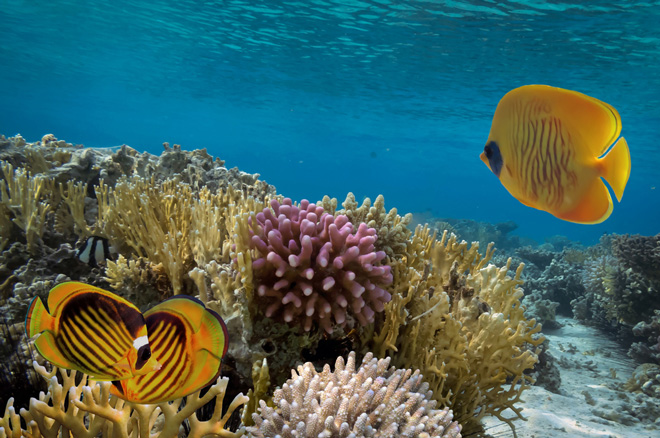 Since in March the most mass in the history decolouration of corals has fallen upon the Great Barrier Reef in Australia entered in the list of the World heritage of UNESCO, scientists fixedly watched a condition of a natural object, assessing the growing damages. The last report of researchers from University of James Cook in Queensland, apparently, confirms the worst fears.

Scientists note that yet not all territory as the Barrier reef is huge is explored. But, apparently, in a northern part millions of corals have already died from pollution and other anthropogenous factors.

“Near the island Lizard more than 80% of corals have died. Our data are incomplete so far, but this decolouration, obviously, is much stronger previous (in 1998 and 2002)” — Andrew Hui, the senior research associate of the Center for a research of coral reeves has declared.

Fortunately, researches have also shown that in the central and especially southern parts of a reef, damage much less serious. Employees of the sea reserve consider that 22% of corals, and the greatest loss are in total decoloured, as well as has shown a research, is observed in the north.

The first blow to corals has had in the form of the abnormal warming of water connected with global climate change. In March temperature approximately on 1 °C was above an average. A northern part of a reef has generally suffered, and others in some degrees were saved by the cyclone which has cooled water. Under the influence of a stress corals have turned white, having dumped the symbiotic seaweed living in their cages and providing with their energy. Air and underwater shootings in April have shown that 93% of all separate reeves which are a part of an object had decolouration signs. In the north — 81%.

Corals can recover from some bleaching, but the stress is more severe, the risk is more that they won’t be restored any more. By May there was white a half of a northern reef. And now, according to scientists, to misfortunes of corals the snails eating them and diseases have increased. 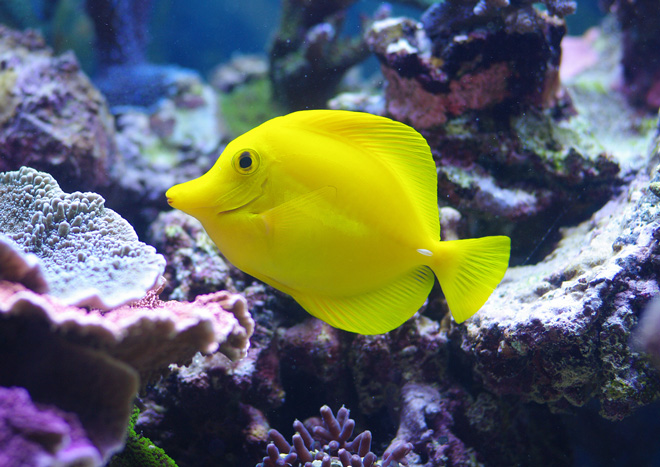 “Many of corals which have appeared to endure bleaching, are attacked by an illness and snails now” — scientists say.

According to Andrew Hui, from 10 to 20 years that corals have recovered from such blow are necessary provided that during this time there will be no similar destructive influences. The main fear is connected with the continuing warming.

“Coral reeves quite often are exposed to some negative processes, but, as a rule, always come back — Hui has told. — However if pernicious influence is prompt and continuous, on the former place we won’t see them any more”.