The Great Barrier Reef is protected from the Sun 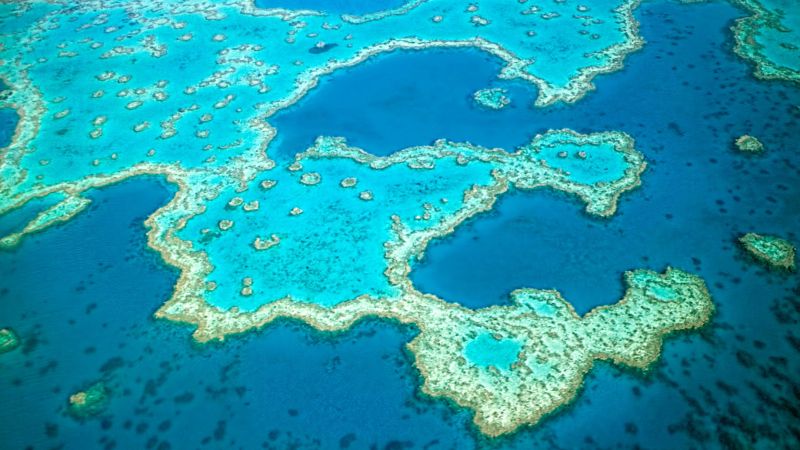 Tests of a film of molecular thickness have shown that it reduces the penetration of sunlight by a third. This will help save corals from discoloration and death.

Corals of the Great Barrier Reef have been threatened with extinction for several years due to the rising temperatures of the World Ocean and solar radiation. Scientists have tried many ways to protect corals, from their genetic modification to the cooling of the Reef, but none of them was sufficiently effective.

Monomolecular film, developed at the Australian Institute for the Study of the Sea, was recently tested in a special aquarium facility. The results are encouraging: the corals protected by such a barrier survived in warm water, in contrast to corals from the control group.

What is important, the film is biodegradable and does not release harmful substances for coral polyps. Of course, it is impossible to cover the entire area of ​​the Reef in this way, but in the near future, with the invention, it will be possible to protect the particularly vulnerable parts of this natural wonder.