The Greek island of Delos found an ancient port 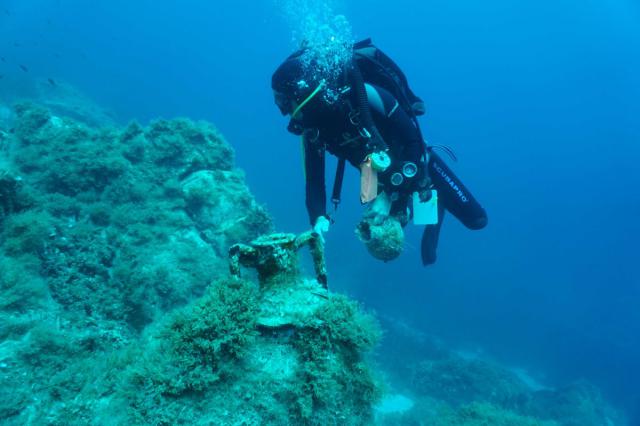 Remains of ancient coastal structures, a port and several sunken ships of different periods were discovered by Greek archaeologists in the area of ​​the island of Delos, reports the agency ANA-MPA. The study was conducted from 2 to 20 May with the support of the Ministry of Culture and Sport of Greece.

According to experts, finds confirm that Delos was an important trade center connecting the western and eastern parts of the Mediterranean.

During the dives, archaeologists explored an ancient breakwater that is currently under water, since the sea level during its construction was 2 meters lower. The breakwater was an imposing structure. Its length was about 160 meters, and the width reached 40 meters. It was built on a heap of uncouth stones. The upper part was created from large granite blocks. The exact date of erection of the breakwater is still unknown. 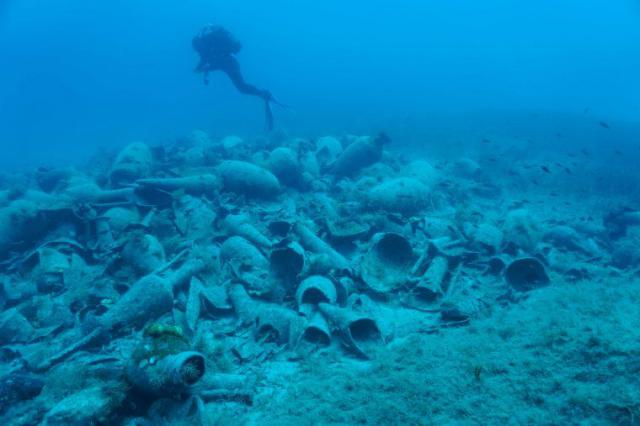 Researchers also discovered remains of walls and a fallen colonnade, ships carrying amphorae with butter and wine from Italy, Spain and northern Africa. The ships sank in the II – I centuries. BC, during the prosperity of the island before it was captured by Mithridates and Sicilian pirates.