The harp whales sing jazz during the breeding season 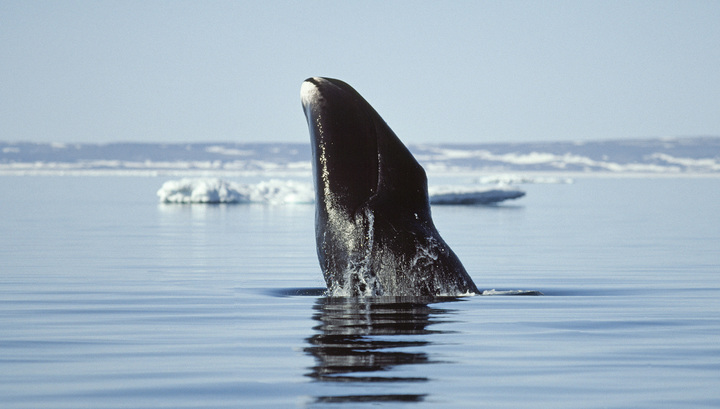 Representatives of the University of Washington conducted a study in which they found out that the bowhead whales during the breeding season perform more than one hundred different songs, which in their structure resemble jazz.

Whales use singing to attract partners. The mating period of these mammals begins in the autumn and ends in the beginning of spring.

According to American researchers, whales sang round the clock from November to April.

“Their repertoire was huge, we recorded over 180 songs,” said oceanographer Kate Stafford.

Listen to how the bowhead whales sing, you can in the frames below.

The biologist said that the songs of bowhead whales turned out to be similar to jazz in their structure.

“Singing another kind of whale, hunchbacked, at the same time reminiscent of classical music,” – noted Stafford.

According to the scientist, over the years the singing of bowhead whales has changed. At the moment, researchers are trying to figure out why this happened.

In the world there are no more than 10 thousand representatives of this species of mammals.