The history of chocolate was the ancient civilizations of Central America 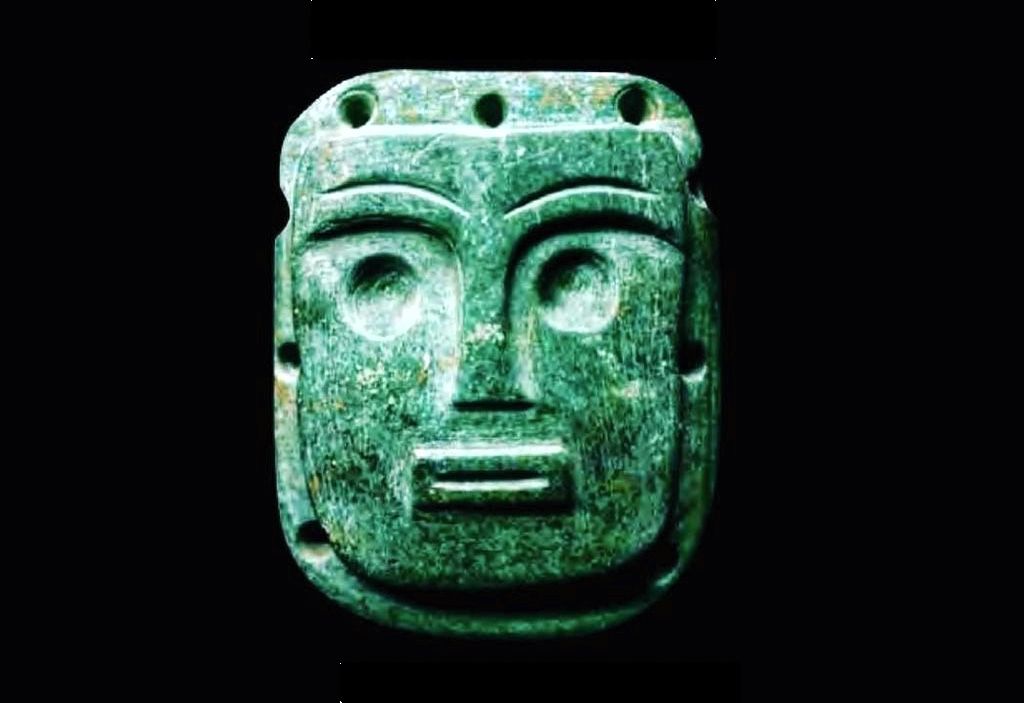 The appearance of chocolate is usually attributed to the Mayan civilization and other ancient civilizations of Central America and Mesoamerica, which cultivated and used cocoa beans about 3,900 years ago. However, new data indicates that representatives of the Mayo-Chinchipe culture, who also lived much further south – on the territory of present-day Ecuador, began to use the cocoa fruit another 1,500 years earlier. The finding, described in an article for the journal Nature Ecology and Evolution, dates back to the age of 5500 years.

Professor Michael Blake of the University of British Columbia (Michael Blake) and his co-authors worked on the eastern slope of the Andes, in the widely known archaeological site of Santa Ana. The excavations here began in 2002, and it was they that became the key to describe the Neolithic culture of the Mayo-Chinchipa that existed here before 1700 BC. The very memory of these people has sunk into oblivion, but apparently, it was from them that we left chocolate.

After examining local artifacts, including stone stupas and ceramic bowls, jugs, and the like, in six of them, scientists noticed traces of fibers from plants of the cocoa group (chocolate tree). And in 25 ceramic and 21 stone artifacts, the remains of theobromine, the most important substance of cocoa beans, remained. Finally, fragments of the old mitochondrial DNA of the usual homemade chocolate tree Theobroma, as well as its close wild relative Herrania, were found in local pottery. 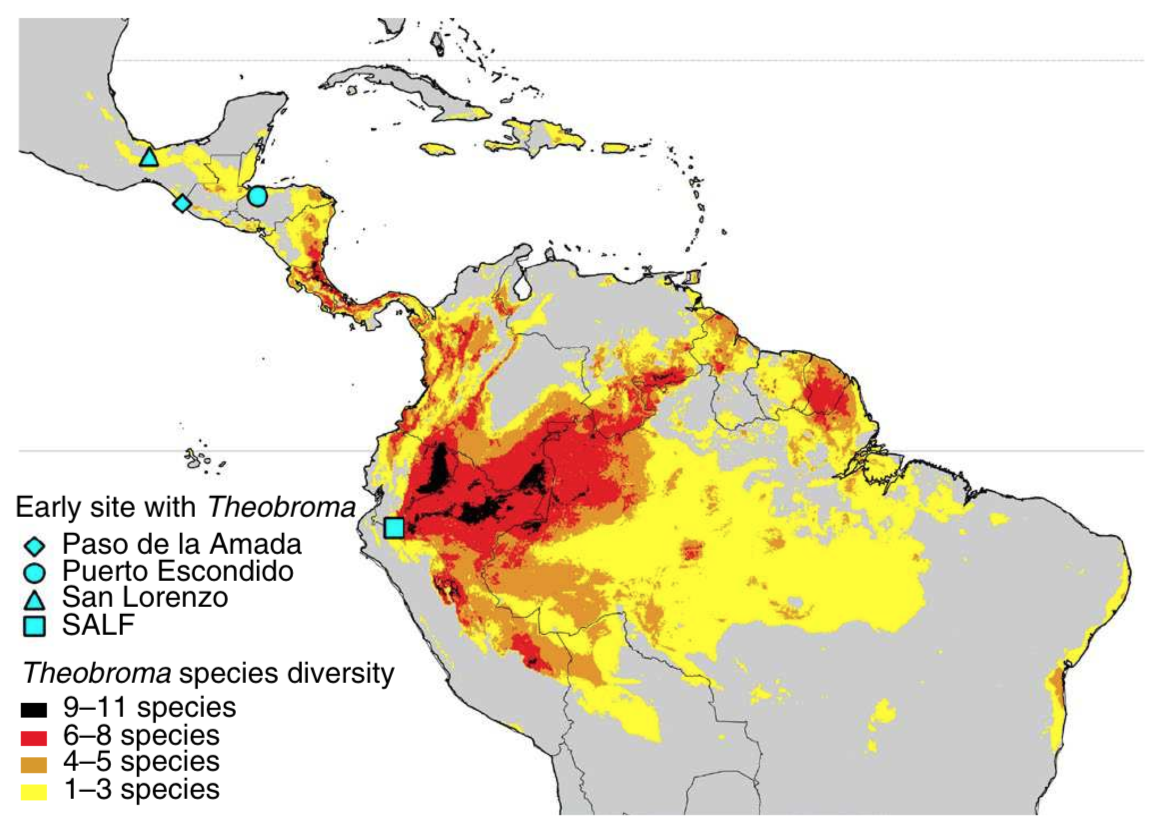 The radiocarbon method made it possible to date some of these artifacts over 5300 years old. The very appearance of many vessels, in which traces of cocoa beans, dressed and trimmed with special care, remain, indicates the importance of these plants in the life of the Stone Age Indians. Perhaps due to the pronounced effect on the psyche, they were used during religious rituals and ceremonies.

Previously, there were only indirect indications of the use of cocoa in Ecuador long before the advent of civilizations of Mesoamerica. Thus, ancient ceramics with recognizable images of cocoa beans are known, and the forests of the upper Amazonia are the key place of growth for the trees of the Theobroma group (22 species) and Herrania (17 species). The new discovery complements this list with the most direct evidence.

Seashells and other artifacts that are abundant on Santa Ana indicate an active trade conducted by the Mayo-Chinchip Indians. It is possible that the Theobroma “migrated” to the north, where they later became one of the cult elements of the highly developed cultures of Mesoamerica. Well, already much later, when the Mayo-Chinchipe culture and even the Maya disappeared, chocolate conquered the whole world.