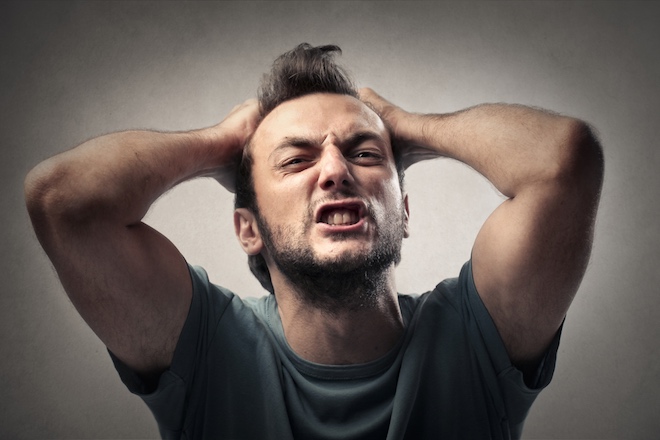 Scientists from Ohio state University conducted a study, using computer modeling to figure out what is the impact on people depends on weather conditions.

It was found that the level of crime in different countries depend on climate — in hot climates the number of crimes is higher, the total aggressiveness increases as it approaches the equator. According to researchers, this may be due to the fact that in countries with a warmer climate people are less in control of and plan their actions.

Early models relied on the assumption that heat makes people more aggressive and irritable, as well as on the influence of the warm weather to increase contacts and interactions between people, which leads to the possibility of conflict.

Model CLASH demonstrates that the aggressiveness increases not only because of the hot weather, but also because of other climatic factors, e.g. seasonal changes. The small difference between seasonal temperatures encourages people to plan less and to think about the future, which leads to the loss of self-control. When people need to prepare for the cold winter, it forces them to consider many things which increases self-control.