The hottest recorded object in the universe 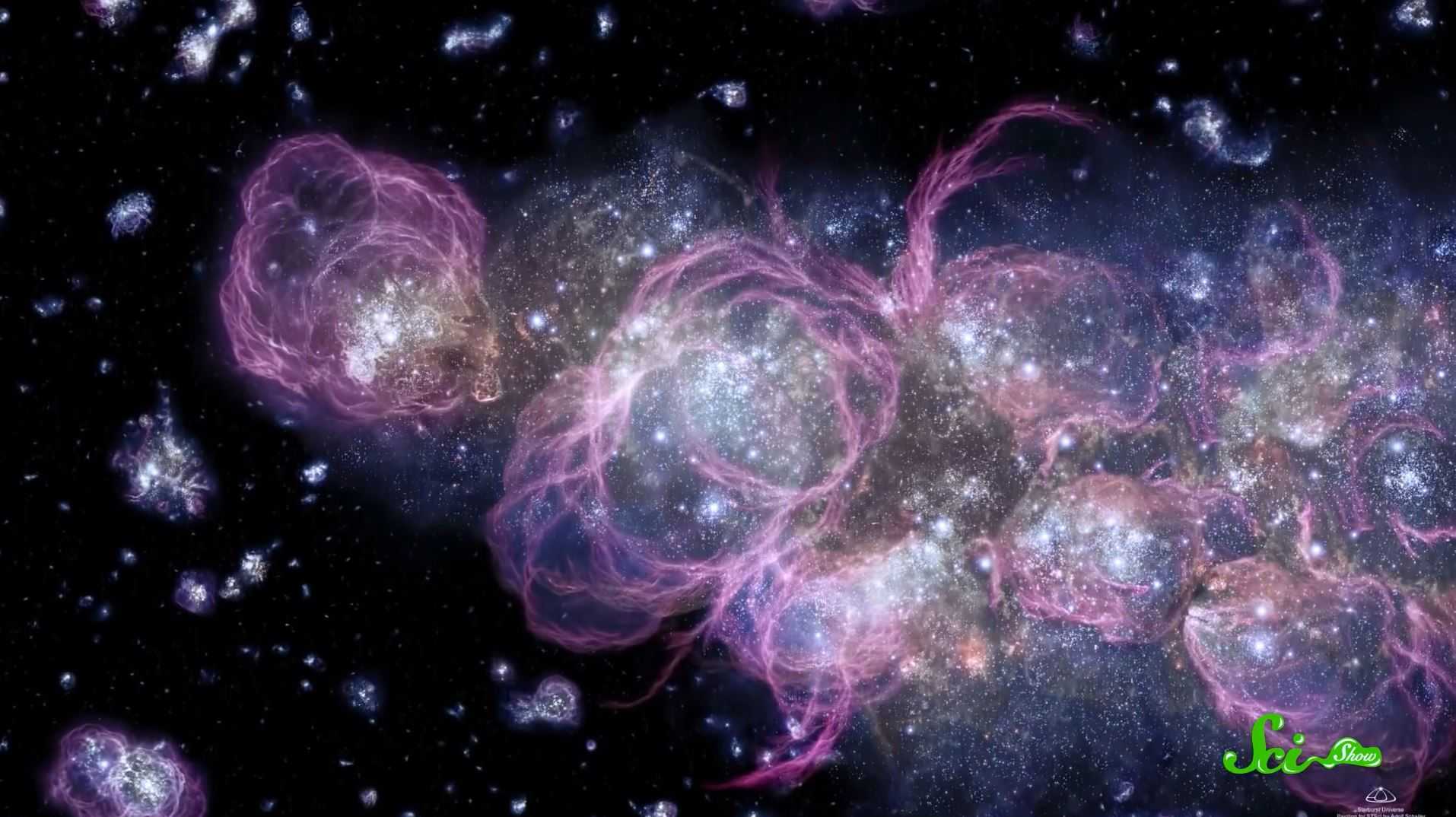 The universe is filled with different objects, temperatures which are prohibitive, whether it’s molten lava or an exploding supernova. However, the temperatures of some objects is so high that one can distinguish a true champion.

After watching the new video, you’ll learn about which object was the hottest in history.