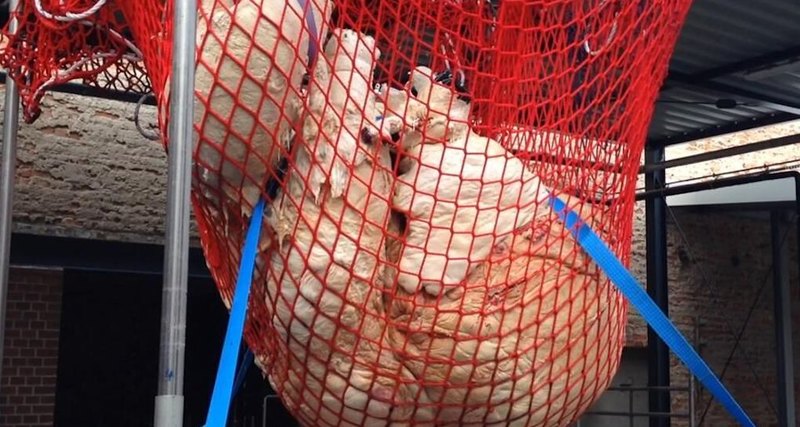 Employees of the Royal Ontario Museum (ROM) discovered a dead blue whale in the ice near Newfoundland. The most significant part of the find was a huge 180-kilogram heart, which practically did not undergo decomposition. Biologist Jacqueline Miller and her team worked tirelessly to transport a huge organ to the museum – and their work was finally crowned with success.

Dead whales usually go to the bottom, and therefore the study of the tissues of these magnificent animals is difficult, because they are instantly rotted and become a prey for saprophytes. In 2014, due to abnormal frosts, the coastal waters suddenly frosted, and as many as 9 whales were found dead due to frost. Seven of them sank, but the bodies of the two managed to maintain buoyancy, and the current carried them to the shore of Newfoundland. Many organs are still affected by the impact of the environment, but the anatomy of the whales provides the heart with additional protection. Here’s what Miller himself says about it:

“The heart itself is better protected from decay than other organs, because it is in the so-called pericardial sac located in the chest cavity. Thus, this layer of tissue protects the heart from contact with the bacterial environment »

Nevertheless, the whale continued to decompose on the shore for several months, and so scientists had to hurry especially. Four people extracted a huge organ, put it in a bag for construction debris and on a refrigeration truck were taken to the laboratory. The question arose of how to conserve the heart. For those who are not familiar with the process of tissue preservation, we explain: a simple place in a plastic bag is not enough, so called “plasticization” is needed – maximum removal of fat and water from the heart, and partial impregnation of the organ tissues with plastic so that it can serve as a visual Anatomical manual for students and scientists. 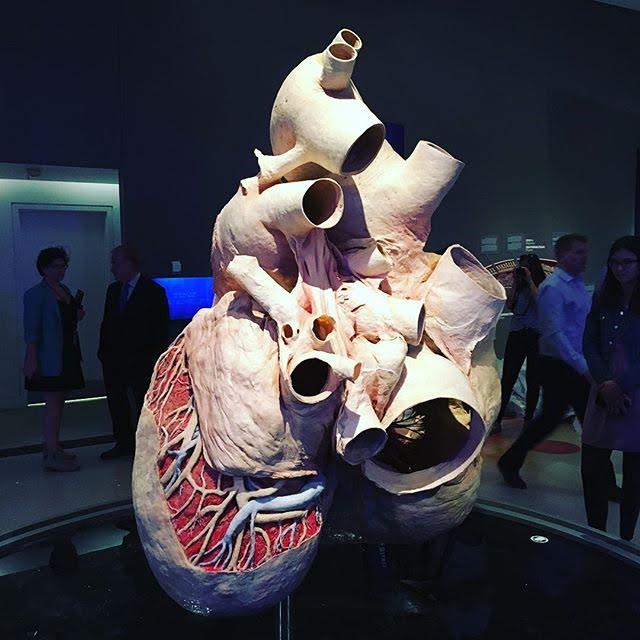 This is the result of the annual work of specialists

Dehydration and melting of fat took almost six months. Before the plasticized heart completely hardened, the team dismembered it and gave it the necessary shape. The work, of course, was worth the time spent: according to Miller, this allowance can be kept for thousands of years.