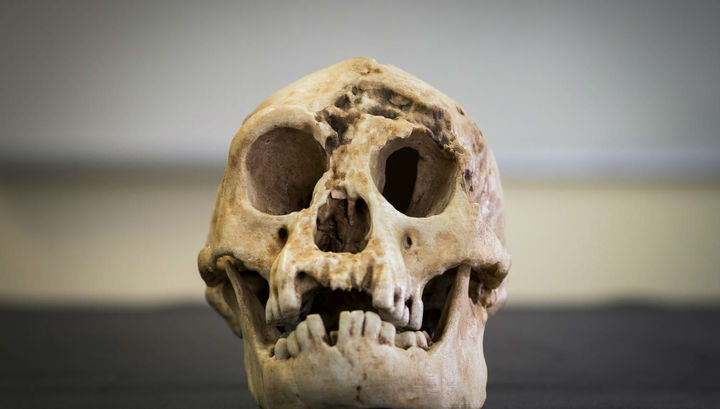 The human ancestors could walk on two legs more than four million years ago, that is, much earlier than the generally accepted idea of ​​evolution.

Analysis of the remains of the Ardipithecus ramidus skeleton up to 4.4 million years old showed that this primate could walk on two legs as a human being. This is stated in a study by a specialist at the University of New York, Elaine Kozma.

Scientists traditionally believe that the ancient ancestors of humans were not adapted to walking on two legs, for they still continued to live mostly on trees. Homo erectus appeared in the period from 1.4 million years to 500 thousand years ago.

The new research discards the old paradigm and shows that the ability to walk on two legs developed in parallel with other possibilities of ancient creatures.