The human body is subordinated to his mind 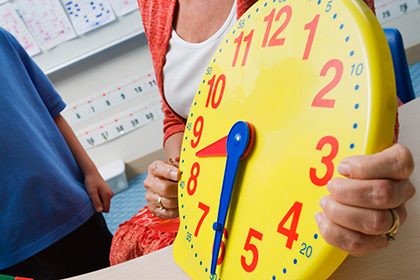 Scientists have obtained new evidence that human physiology is subject to his psyche: as shown in the experiment, the level of glucose in the blood of diabetics has varied in dependence not from real and from imaginary time (how many minutes, according to the examinees, have passed since the beginning of the experiments).

In the past, scientists are finding new manifestations of the “placebo effect” — a physiological change in the body that occurs in the absence of biological reasons. For example, depicting air force pilots in role-playing games is improved vision. The authors of the new study decided to test whether “consciousness” to “body” in chronic disease — in this case the type II diabetes.

46 volunteers about the same age (about 50 years) were invited to the laboratory where they were divided into three groups. All participants took the device showing the time (clock, smart phones, tablets). Then they are 90 minutes played in different games, with laboratory hours in one case showed the correct time, and the other two times was late in third was two times faster (that is, to the end of the experiment showed 45 and 180 minutes, respectively).

It turned out that the level of glucose in the blood of diabetics more dependent on the “imaginary” currents of time, than an objective term. In other words, those who were sure that it took 180 minutes, glucose was lower than among confident that they played only 45 minutes. Scientists have verified: other factors (stress level, the organization of the experiment) did not affect the result. Thus, purely psychological processes can significantly alter the “natural” (physiological) phenomena.