The human brain consumes less energy than the monkey’s brain 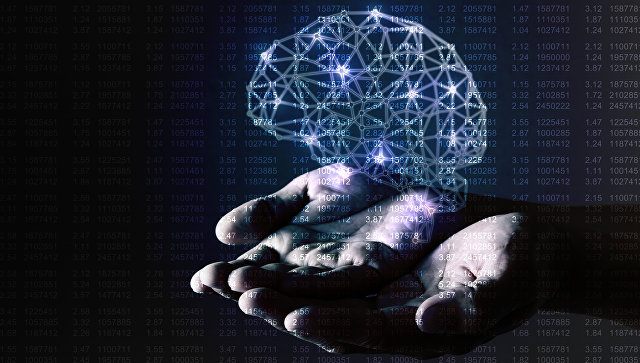 The human brain is inferior in terms of “gluttony” to the brain of many monkeys, lemurs and even tupai – the primitive relatives of primates. This casts doubt on the hypothesis that the evolution of man was “conducted” by the growth of his brain.

“We have shown that a person does not have a unique” voracious “brain, which casts doubt on one of the cornerstones of modern anthropology and the history of human evolution,” said Doug Boyer of Duke University in Durham, USA.

One of the main mysteries in the history of human evolution is how our ancestors could acquire such a large and “voracious” brain, consuming about a quarter of the energy produced by the body. As observations of gorillas and chimpanzees show, in principle they can not have such a large brain, since in this case they would have to eat round the clock.

Therefore, almost all scientists believe that the evolution of man as a whole is due to the growth of brain size. Its increase led to the emergence of the ability to use tools and cook food, which helped our ancestors to provide their nervous system with the necessary energy.

Boyer and his colleague Arianna Harrington suggested that these ideas are fundamentally wrong, comparing how many calories the human brain receives compared to the rest of the body, and a similar parameter for 15 species of primates, rodents, and other mammalian species.

In these measurements, scientists were guided by a very simple consideration – the source of glucose and other nutrients for all organs, including the brain, is the blood. The higher the need for energy, the more blood must be delivered to the organ and the wider and larger the blood vessels.

Their width, in turn, will be related to how the lower part of the skull is arranged and the vessels are distributed around the neck and other parts of the body involved in supplying the brain with blood. This allows us to calculate the typical and peak amount of energy that the human or animal body spends on supplying the brain.

These measurements and comparisons led to rather strange results. On the one hand, Harrington and Bowyer confirmed that the human brain actually consumes about two to five times more energy (adjusted for the difference in weight) than the nervous systems of chimpanzees, mice, squirrels and rabbits.

On the other hand, many other animals, including less “advanced” types of monkeys and even lemurs and tupayis, have become even more “voracious” nervous systems than humans. All these species have never been considered “intellectuals” among animals, therefore, as Bowyer notes, no one previously tried to study them in analyzing the history of human evolution.

Such results, according to biologists, suggest that the picture of human evolution may turn out to be completely opposite to that which anthropologists paint, perhaps it was not the increase in the brain that influenced the acquisition of the ability to manufacture and use tools, but rather that these skills made the human ancestors “grow” the brain.

You can check this idea if you find the remains of ancient people, not only with separate fragments of the bones of the skull, but also with the cervical vertebrae. Reconstruction of the blood supply system, as scientists conclude, will help to understand whether our ancestors were more like chimpanzees and gorillas or human beings, monkeys and the most primitive primates.