The human brain is 100 times more powerful than was thought 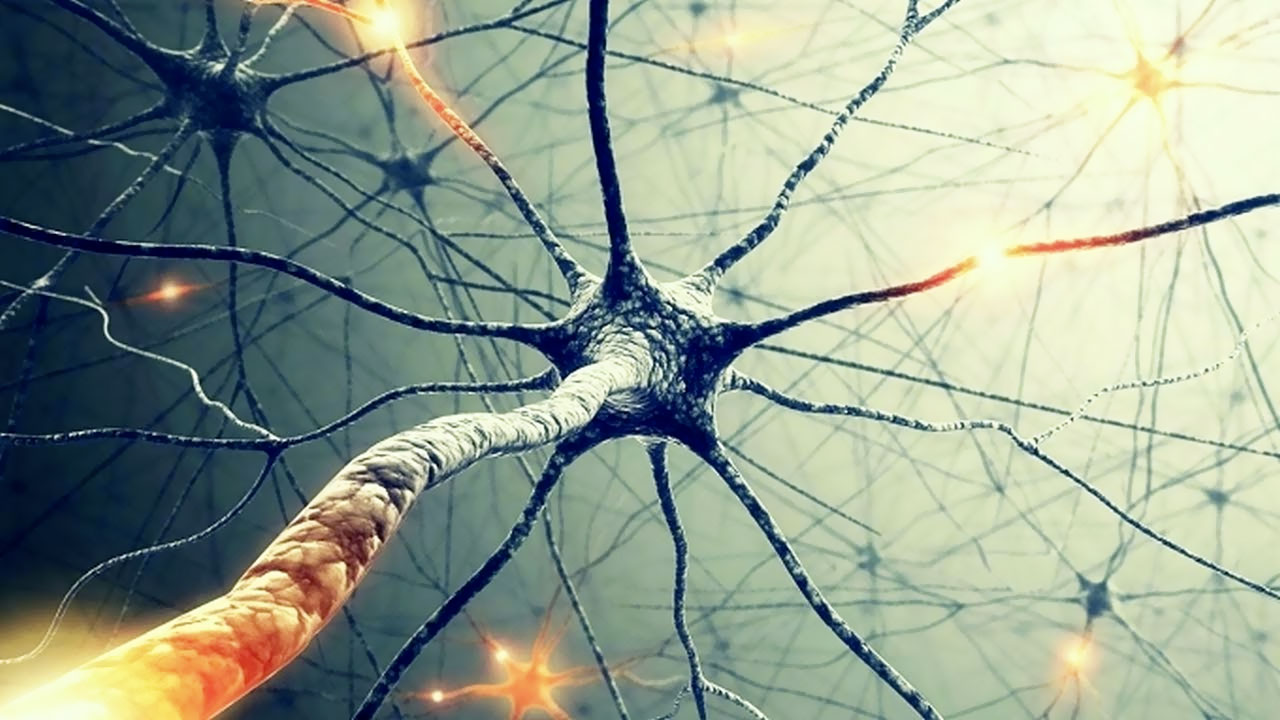 Scientists have found out that the human brain has 100 times more capacity than previously thought. Our brain is so powerful that even the most modern computers and neural networks are simple and imperfect in comparison with it.

Scientists from the University of California, Los Angeles, conducted a study of the inner workings of the human brain .. A team of scientists studied a certain part of the neurons called Dendrites – these are long, branched structures that connect with a round cellular body – soma. Previously it was believed that the Dendrites acted only as conductors, transmitting flashes of electrical activity from the body of the cell to other neurons, but it turned out that the dendrites produce their own electrical bursts and do it 10 times more often than was thought.

In neuroscience there is a common belief that neurons are digital devices. They either generate a splash, or they do not. The results of our research showed that dendrites behave not just as a digital device, but actually generate digital bursts of the “all or nothing” type and demonstrate large analog fluctuations that depart from this type. This is a serious blow to the convictions of neurologists, who for 60 years adhered to a different point of view, – say the researchers.

Previously, it was believed that learning occurs when the cellular bodies of two neurons are active at the same time, and new data indicate that learning can occur when the input neuron is active simultaneously with the active dendrite and different parts of the dendrites are active at different times, which implies much more flexibility in learning, Than in the case of a single neuron.