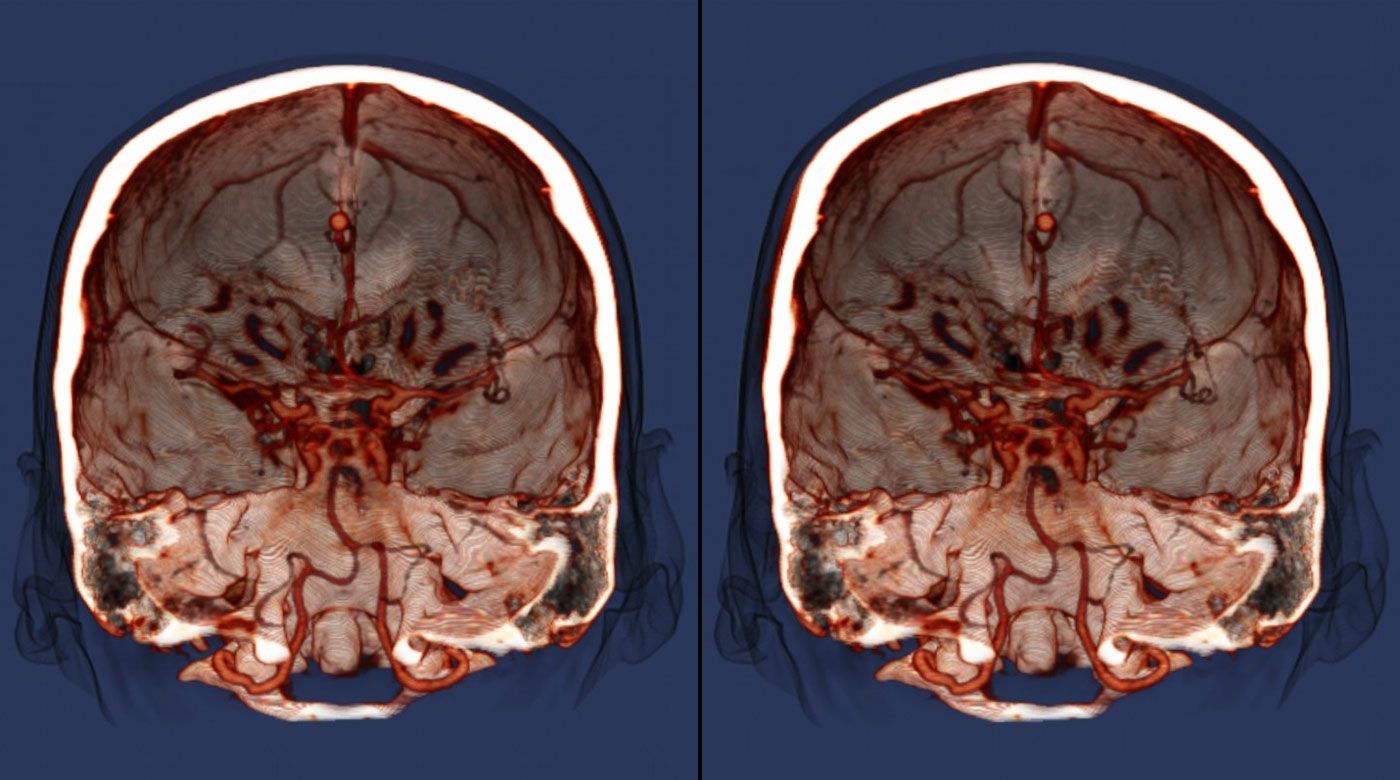 Experiments on humans and monkeys found the rhythmic work of the area that controls attention: fluctuations in the activity of neurons with a frequency of about four times per second make us each time distracted.

While you are reading this sentence, your brain will try to distract several times on something else. In new studies, the connection between the rapid rhythmic activity of neurons in the brain and the switching of attention is shown. The frequency of these oscillations is approximately four times per second: every time the activity falls, we quickly estimate the situation in search of potentially interesting or dangerous changes, important for survival.

Ian Fiebelkorn and his colleagues from Princeton University conducted experiments on macaques and volunteer people, patients suffering from severe epilepsy and undergoing surgical procedures. The activity of neurons in them was recorded with high accuracy, using electrodes inserted directly into the brain. The subjects were sitting in front of the screen and had to concentrate on the point in its center while the video camera watched the movements of their eyes.

Then on the screen, very subtle rectangular figures flashed and flashed quickly. Both the people and the monkeys (who passed the preliminary training) tried to determine the orientation of these rectangles – vertical or horizontal. If it was possible, the macaques pulled at the lever, and people let go of the pressed mouse button. The results of experiments scientists report in the journal Neuron.

The main interest of the researchers was directed to the work of the “frontoparietal Network”, which, as far as we know, controls our attention. Precise electrodes have found that the neurons of this network, like the neurons involved in the processing of visual information, exhibit cyclic vibrational activity, causing us to rhythmically distract from the task and make quick subconscious attempts to switch at a frequency of about four times per second.

Judging by the fact that the same rhythms are found in humans and monkeys, the mechanism is quite old. The authors believe that in people with attention deficit or hyperactivity syndrome, this mechanism of coordinated “pulsation” of two groups of neurons can be disrupted.