The human genome want to rewrite from scratch 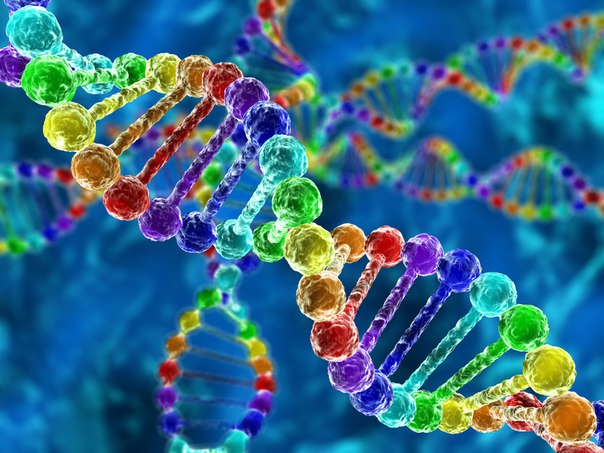 An international team of scientists, which included the famous biologist George Church has proposed a project to create synthetic human genome. The project will become a logical continuation of the international initiatives in reading the human genome, which was successfully completed in 2004. The new project, according to its ideologues, would become the locomotive for the creation of new technologies for medicine and bioengineering. The General idea of the project the team sets out in a short article in Science.

The article in which the essence of the project is outlined only in General terms, was the result of two conferences held in London and new York at the end of last and may of this year. The main technical goal that the authors set project is to reduce the cost of creation and research of “large” genomes in cell lines — a factor of 10,000 in 10 years. We are talking about genomes ranging in size from 0.1 to 100 billion base pairs. For comparison, the genome of E. coli is about 5 million base pairs, human — about 3.3 billion base pairs. The sizes of the two currently existing fully synthetic, and functional genomes are 1079 and 531 thousand base pairs. It is created by the J. Craig Venter Institute genome JCVI-syn1.0 and JCVI-syn3.0 — natural and synthetic Mycoplasma genomes, respectively (this work, we recently wrote).

The next step, the authors intend to collect 100 million dollars for development initiatives in 2016. This money is planned to create a common “road map” of the project, to consider its ethical and social consequences and to run several pilot studies.

As examples of the first projects the article discusses (i) the creation of large genomic loci, where genes will be presented in addition to non-coding DNA (the role of which is still often poorly understood), (ii) the synthesis of synthetic chromosomes for introduction into the genome of animals to model human diseases and growing organs for transplantation, (iii) the creation of special “ultratiny” cell lines. In the latter case, the authors cite a few more specific ideas: for example, creating lines that are resistant to viruses by changing the genetic code (a similar technology was used by a group of Church to create GMOs is not able to survive outside the laboratory). Genome “ultratiny” lines also offers clear from potentially dangerous and/or hazardous fragments: prion genes, selfish mobile elements. On the basis of these lines it is possible to make stem cells with synthetic genome, which are not able to become sexual and, thus, there will be no ethical issue of creating “synthetic humans”.

The authors recognized that the existing technology project synthesis the human genome would cost more than was spent on the reading of the genome. However, as in the latter case, technological developments can significantly reduce this cost, and what I hope the authors of the article.