The human rejuvenation: Myth or reality? 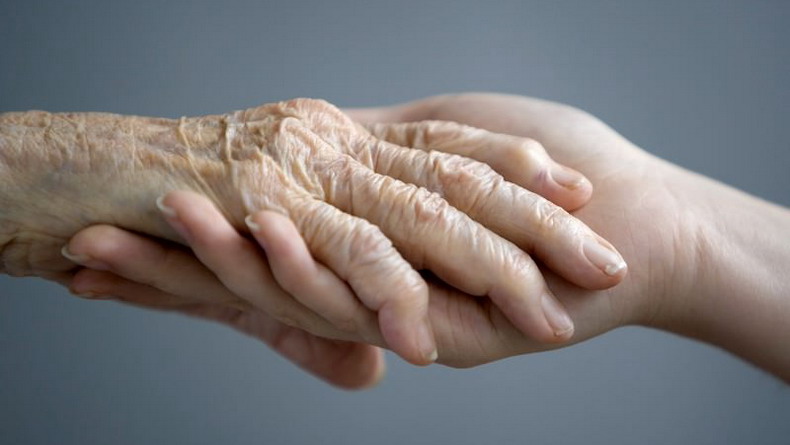 Prevention of aging and return youth was always one of the most cherished goals of medical science. Like the legendary search for the Holy Grail, the struggle against aging is an extremely complex task, moreover, there are doubts that it can ever be solved one day.

However, one of the startups, it seems, managed to find a way to solve this problem, and now he begins testing his method. The company “Ambrosia” located in the Californian city of Monterey intends soon to start clinical tests to rejuvenate people over the age of 35 transfusions of blood of young people.

The method developed by the company are based on a combination of previous studies. Including talking about the work of Amy Wagers from the Harvard stem cell Institute, which in 2014 came to the conclusion that the unification of the circulatory system of young and old mice allows us to achieve rejuvenation of the latter. This masterpiece of surgery is called parabiosis and was established in 1860-ies.

In such research, the scientists surgically sewed the skin of the two mice together so that the circulatory system of older mice got young blood. They were recorded the correlation between the procedure and improving the appearance and functioning of the weakened and enlarged hearts of older mice.

In their tests, the experts of “Ambrosia” will not use all the blood, limiting plasma transfusions. Trial participants will be subjected to the procedure of transfusion of plasma from donors whose age does not exceed 25 years. The company will do a blood test on 100 basic first biomarkers to test, and then one month after transfusions.

These clinical trials aroused great interest of many people, including the cofounder of the system of PayPal and major investor, “Facebook” Peter Thiel. According to news sources, he himself intends to pass a test by transfusion of blood plasma. However, Thiel is not the only one who is interested in the study. “Ambrosia” is faced with serious resistance, and in recent times, there are criticisms of the methodology and possible outcomes of plasma transfusion.

Critics point to the paid membership of the tests, likening them unchecked replanting of stem cells that spread in the United States. Each participant will have to pay 8 thousand dollars, which presumably will cover the cost of plasma from blood Bank, laboratory research, ethical expertise, as well as insurance and administrative fee.

Another point of contention related to the process of implementation testing. The fact that authors have no control group and so-called “placebo group”. In addition, participants do not have to be sick or old people: all you need to have the age 35 years and older and have 8 thousand dollars. Finally, we need to take into account such factors as the lack of proven biomarkers of aging, which you can use to capture the results through a blood test.

“There is no clinical evidence (that the procedure will be successful, and you just abuse the trust of the people and the hype around his experiments,” says neuroscientist Tony WISS-Korah, one of the participants in the Harvard study 2014.