The Hyperloop capsule accelerated to 308.9 kilometers per hour 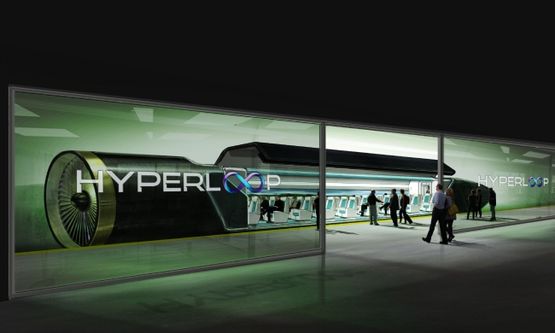 At the new stage of testing the project of the innovative transport system of Ilona Mask Hyperloop One passenger capsule XP-1 gained a speed of 192 miles per hour (308.9 kilometers per hour).

The essence of the Hyperloop project

The project was first introduced by Ilon Mask in August 2013. According to the idea of ​​the project, capsules capable of transporting goods, passengers and cars will move at high speed through pipes in which one thousandth of normal atmospheric pressure is maintained to reduce aerodynamic drag.

Where were the tests conducted?

The tests were conducted on the DevLoop test site in a suburb of Las Vegas. The capsule passed through the pipe about 300 meters, after which its braking system was activated. At the same time, the pressure in the DevLoop pipe approximately reached the level of 60.9 thousand meters above sea level. Here is a video that demonstrates in more detail all the stages of testing:

At the next stage of testing, it is planned to reach a speed of 250 miles per hour (402.3 kilometers per hour), writes Tech Crunch.