The ice of Greenland melts by the middle of the century 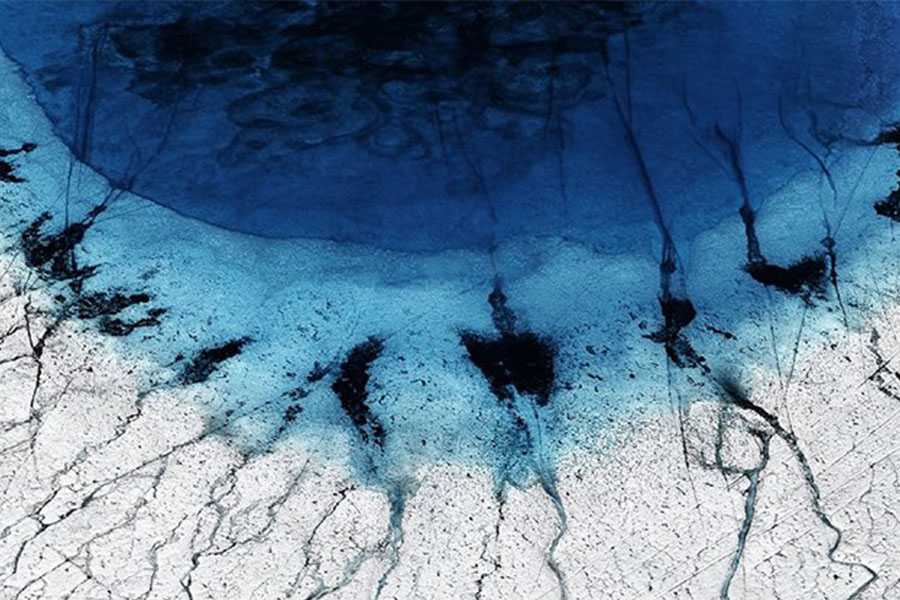 According to scientists, the second largest ice shield of the world can disappear by the middle of the 21st century.

The fact that the ice sheet of Greenland is melting has been known for a long time, but only now an international group of scientists has discovered that it can completely disappear by the middle of the century.

All the fault of the lake, which are formed on the surface of the glacier. Under the influence of global warming, they rapidly expand and merge into larger sources. Water seeps to the base of the shield and, transferring heat, stimulates destruction from within. Because of this, cracks form, which accelerate the flow of other lakes. According to researchers, such a chain reaction can accelerate the melting of ice by 400 percent. One of the members of the group, Paul Christofferson of Cambridge University, confirmed:

“This ice shield, which covers 1.7 square kilometers, was relatively stable 25 years ago, but now it is losing a billion tons a day. This increases the level of the World Ocean by a millimeter every year, which is much faster than the predictions made several years ago. ” 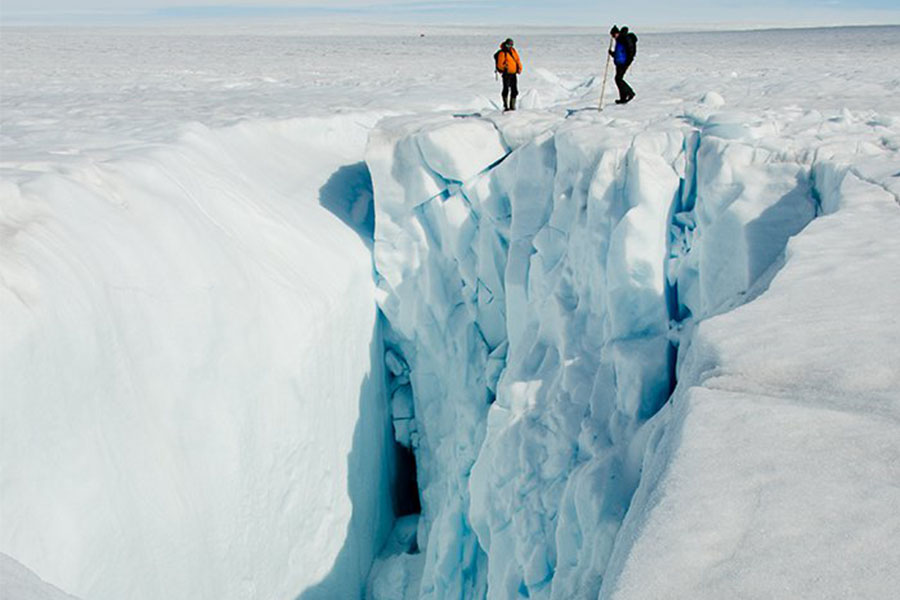 Environmentalists argue that the core of the glacier would never have been directly affected by heat, were it not for the lakes that formed. Their appearance previously took several weeks or even months, but now they arise in a matter of hours. 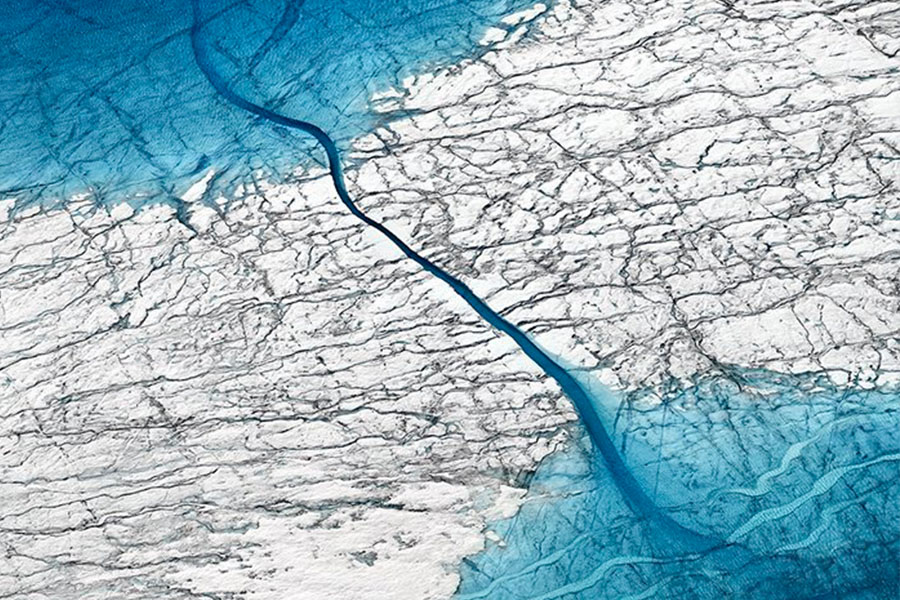 To compile a more detailed forecast, scientists have created a 3D model, which is based on observational data obtained in recent years. One of the proposed scenarios showed that in five days up to 124 lakes can flow out, and the length of their networks reaches 135 kilometers. These data indicate that the entire Greenland ice sheet can completely melt by the middle of the 21st century. Kristofferson added:

“This movement of water from the surface to the base accelerates an already rapid chain reaction. In one case, we saw how all 59 lakes, except one, collapsed after another cascade event. “